Women to benefit in R58 million funding for Agribusinesses 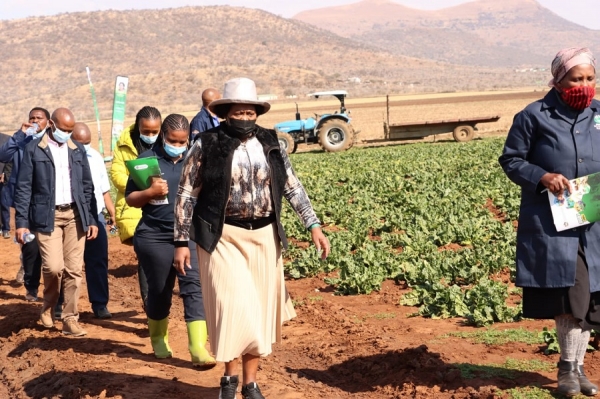 The Department of Agriculture and Rural Development in KwaZulu-Natal has spent more than R58 million in financial aid to support female-run agribusinesses in the province in the year 2021. The MEC for this Department, Mrs Bongiwe Sithole-Moloi, announced this during a media tour which was hosted by the Department in Mooi River on 19 August 2021. The tour was part of the celebrations for the Women’s Month of August. The MEC said there are 27 women-run businesses that are thriving under the utility of the women in Ward 19 in Mooi River. There is currently less than 57 farms in the Mooi River area that are underutilised. Out of these 27 farms only 19 are in the hands of women that are doing exceptionally well. All these farms are receiving different aid from the Department. The MEC said the Department is assisting women to ensure that they get the infrastructure that they need in order to work efficiently. Among the facilities that have been provided for women are abattoirs and warehouses to mention but a few.

Responding to the call that was made by the Premier of the Province Mr Sihle Zikalala, that women projects should receive a substantial chunk in the Department’s budget, the MEC said 30% of the budget of the Department is allocated to women-led agribusinesses.

“Women especially in rural areas should not only be stuck in subsistence farming. Our resolve as the government is to elevate them to the status of commercial farming. We need to see our investment in them bearing fruits. But I am very excited with the work that I have seen so far,” said MEC Sithole-Moloi.

During her visit to Mooi River the MEC also visited the farms that are run by women which are doing very well. These farms were returned to the Gugulethu community as part of the land reform programme and were underutilised for a long time before the Department’s intervention. These farms are involved in crop production and poultry. The Gugulethu Farm which the MEC visited, provides employment to about 90 people. It is also assisting in the upliftment of other farms which are not doing well. The MEC was very delighted with the work of this farm and promised that the government will continue to provide extension support, irrigation and other necessary machinery.

She further announced that 157 women from all over the province who are working in a variety of projects, are earmarked to receive funding and other support from the Department. Ms Sebenzile Dladla who is the Secretary of Gugulethu Farm, which is a beneficiary of Departmental aid, said they have faced different challenges since 2018. She said they appreciate the Department of Agriculture and Rural Development that provided the financial support worth more than R3 million including the fixing of farm implements and machinery.

She said they are still facing challenges because they are working in a farm that is 200 hectares wide and an arable land such as this requires infrastructure such as tractors and trucks. She said their produce is quite attractive to the markets hence they always sell their commodities to retail shops without unnecessary delays. 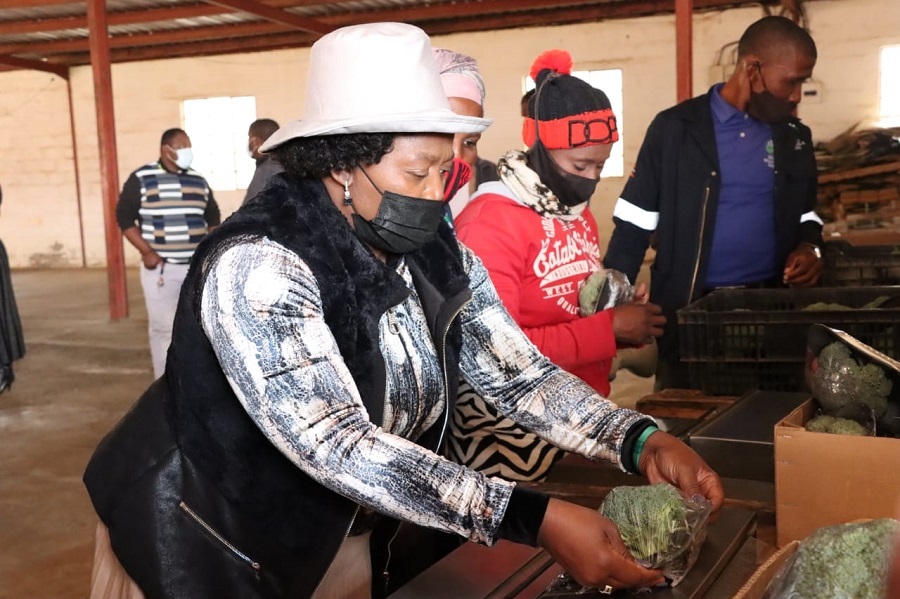 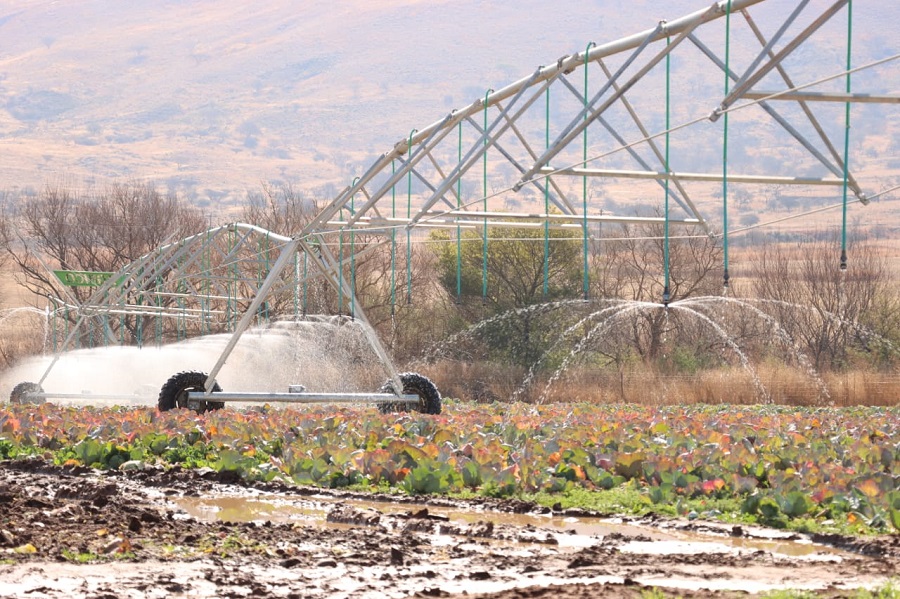 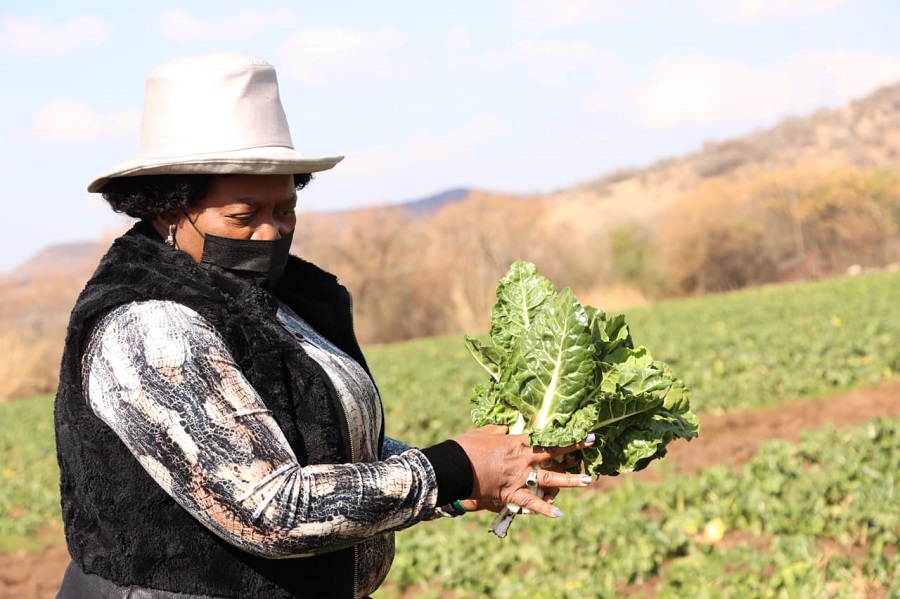