CATTLE VACCINATION DRIVE TO CONTAIN AN OUTBREAK OF BRUCELLA BACTERIA 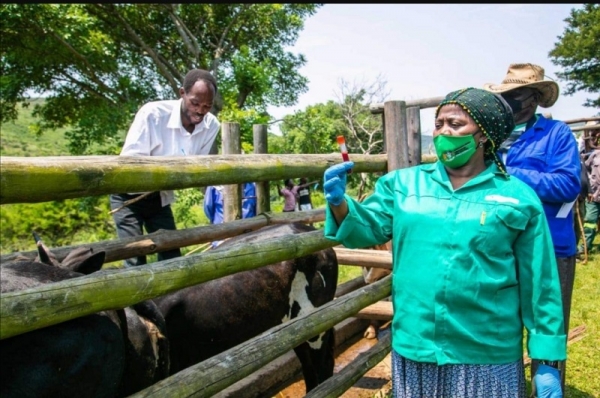 KwaZulu-Natal is experiencing a sinister outbreak of an animal-borne bacterial disease causing abortion, infertility, reduced milk production and weak joints in both livestock and humans following more than 400 cows which tested positive in the northern part of the province, this year.

This year’s high number of the infectious spread of Brucellosis threatens to trigger great reproductive health, nutrition and economic failures for the majority of rural animal holders and consumers of raw meat or fresh milk from infected dairy cows, goats and sheep, province-wide.

According to the KZNDARD Veterinary Services’ investigators’ report, the status of brucellosis in the KZN province indicates 635 positive cases since three years ago. There were 73 in 2018, 139 in 2019 and 423, this current year.

The report also states that 70% of the cases are from the communal dip tanks in the north of the province where there is generally poor compliance with brucellosis vaccination and testing.
The increase in the north is attributed to few private veterinarians, lack of resources to contain the disease, lack of compliance from livestock owners as well as proximity to countries like Mozambique and Swaziland, which have porous border security.

Therefore, as part of the bovine brucellosis control in cattle, DARD is initiating a vaccination drive for calves aged 4-8 months, which shall be implemented in all dip tanks found in uMkhanyakude, King Cetshwayo, uThukela and uMzinyathi districts, in line with priorities related to food security, economic growth and rural development. 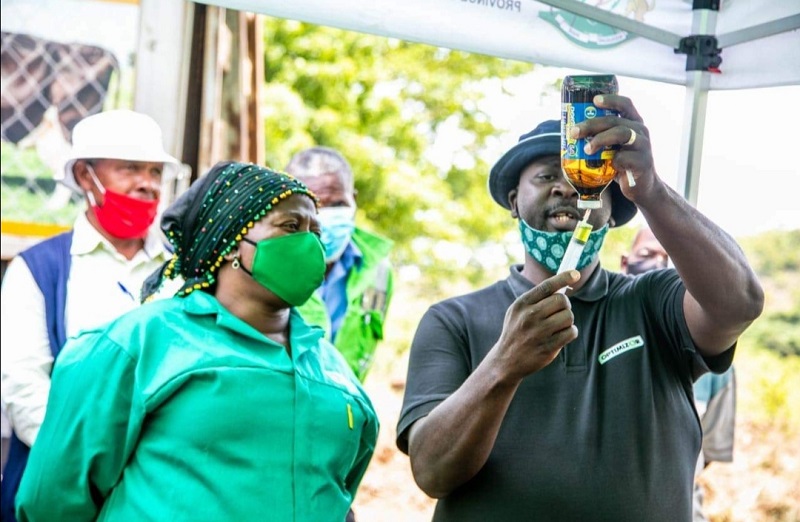 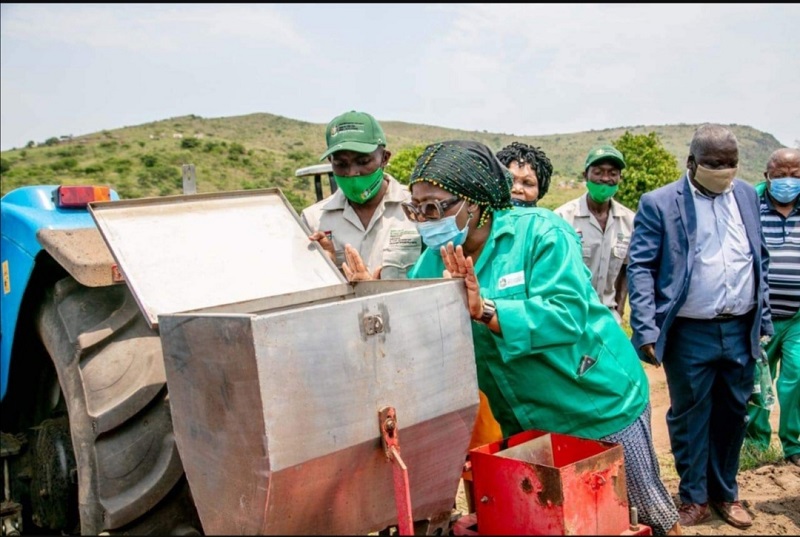 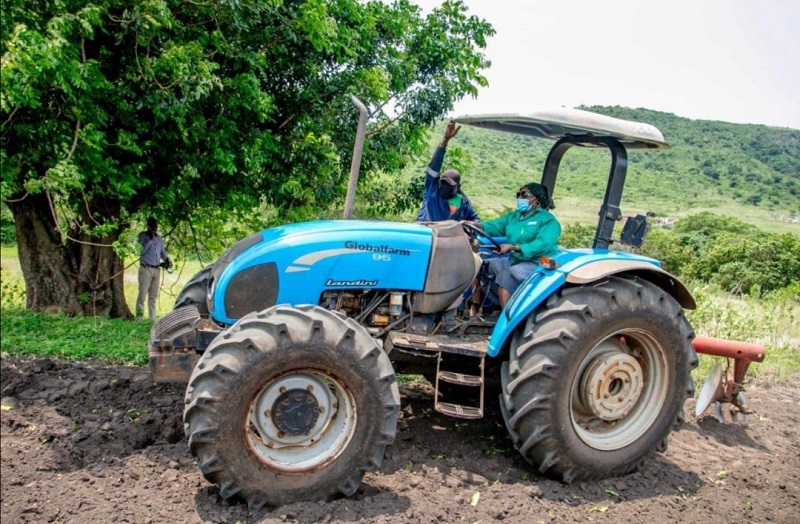