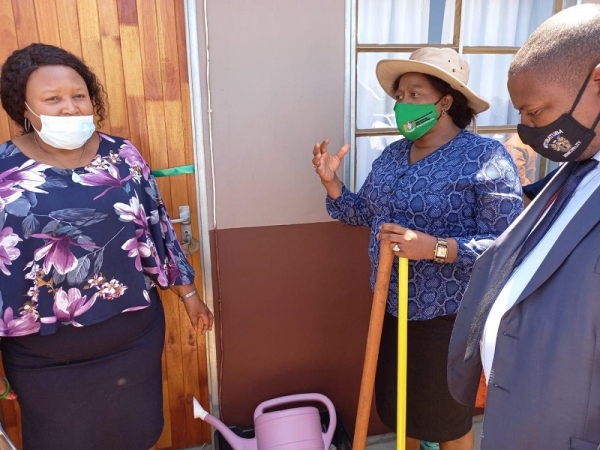 A service delivery protest over lack of housing that almost brought economic paralysis and saw a week-long vehicular and road blockade of the major N2 arterial route between the towns of Mtubatuba and Hluhluwe two years back, has had a happy ending.

Today, Sunday 08th November 2020, the KwaZulu-Natal Government under the auspices of the Provincial Executive Council’s Social Cluster are handing over 100 completed housing units of the total 500 units making up the Mfekayi Operation Sukuma Sakhe Intervention.

The 500-units OSS Intervention straddles six Wards of Mtubatuba Municipality including Ward 10 in the Mfekayi area which had been the focal point of the week-long crippling service delivery protest over housing in June 2018.

The Social Cluster is led by its Chairperson, Human Settlements and Public Works MEC NP Nkonyeni accompanied by MEC for Agriculture and Rural Development B. Sithole-Moloi together with MEC for Arts, Culture, Sport and Recreation H. Mavimbela as well as MEC for Social Development N. Khoza and MEC for Transport, Community Safety and Liaison B. Ntuli.

The Department of Human Settlements is also handing over a composite title deed to the Mtubatuba Municipality for a 47-hectare farm in Nkodibe area of Ward 6 bought by the Department for Housing Development.

The Department of Sport and Recreation handed over sporting kits to local sporting teams of Ward 10 in Mtubatuba Municipality. 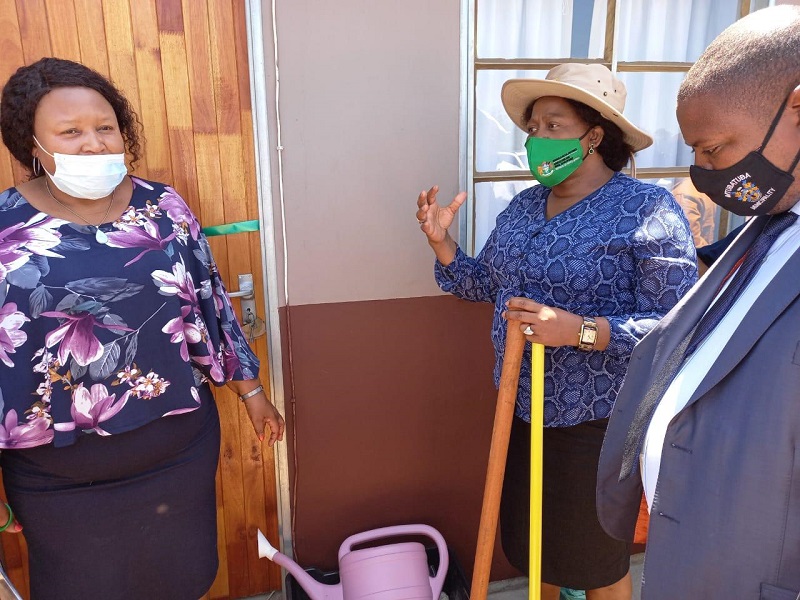 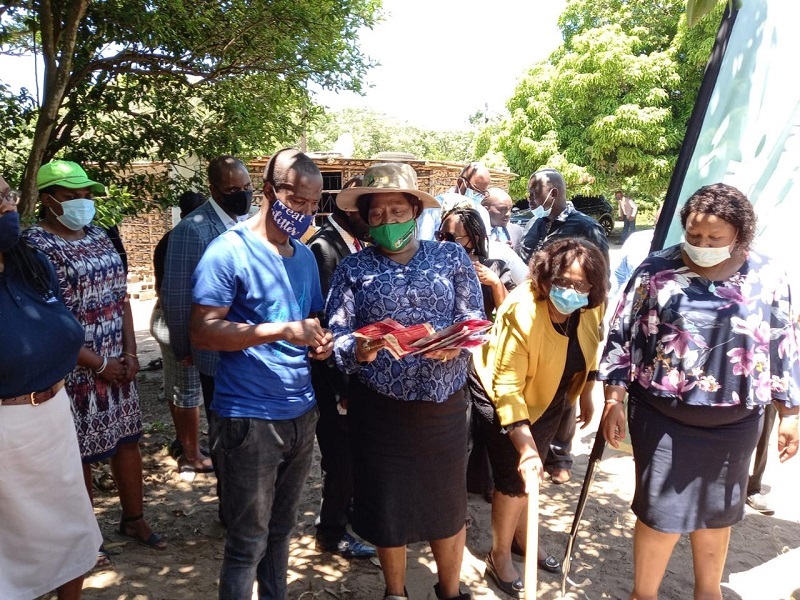 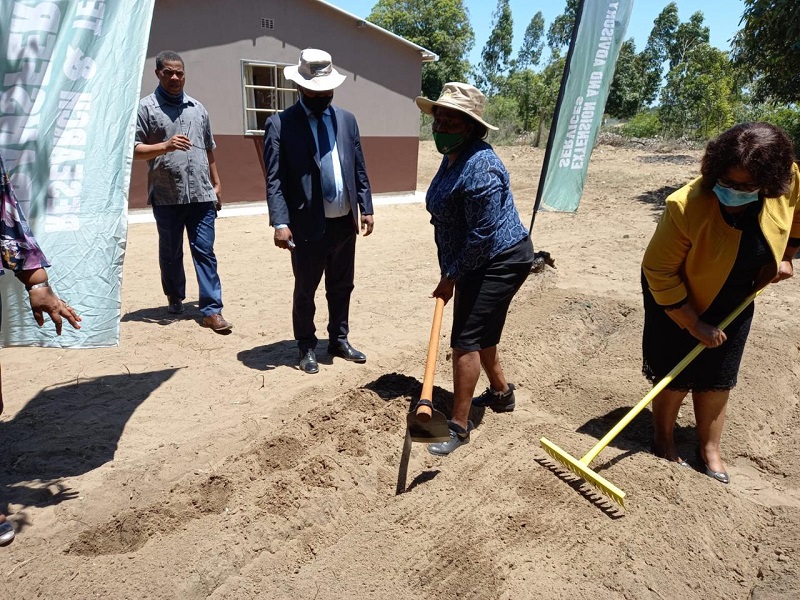 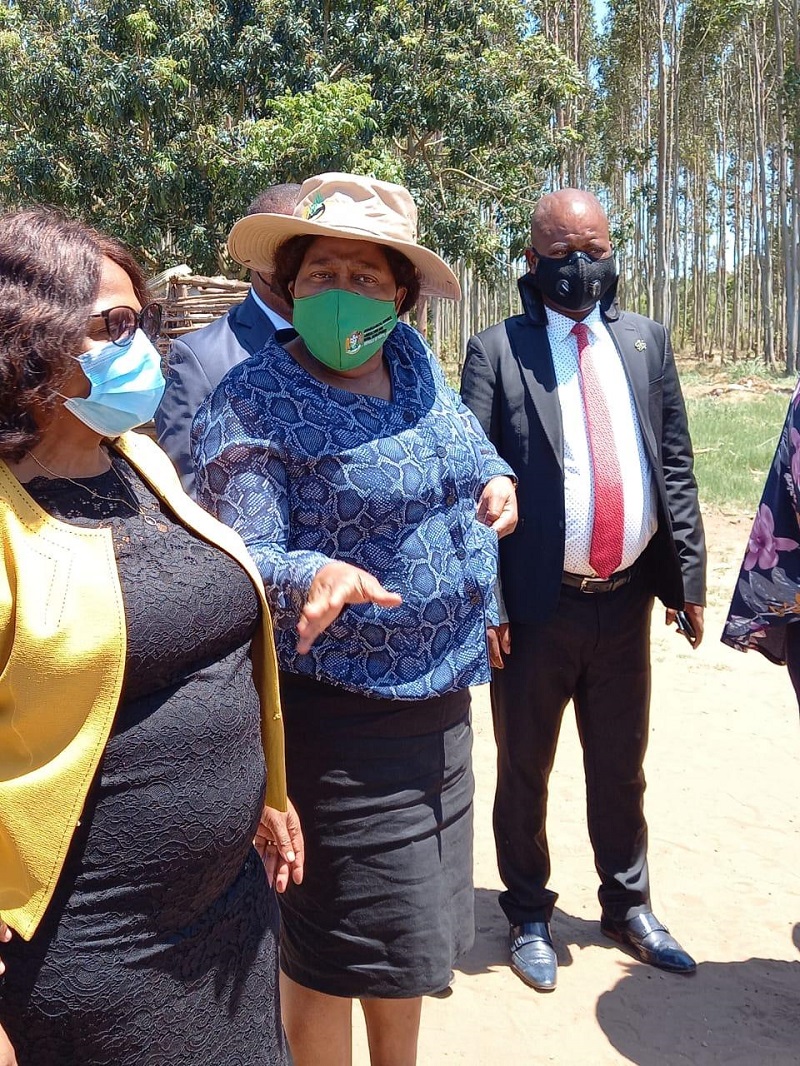 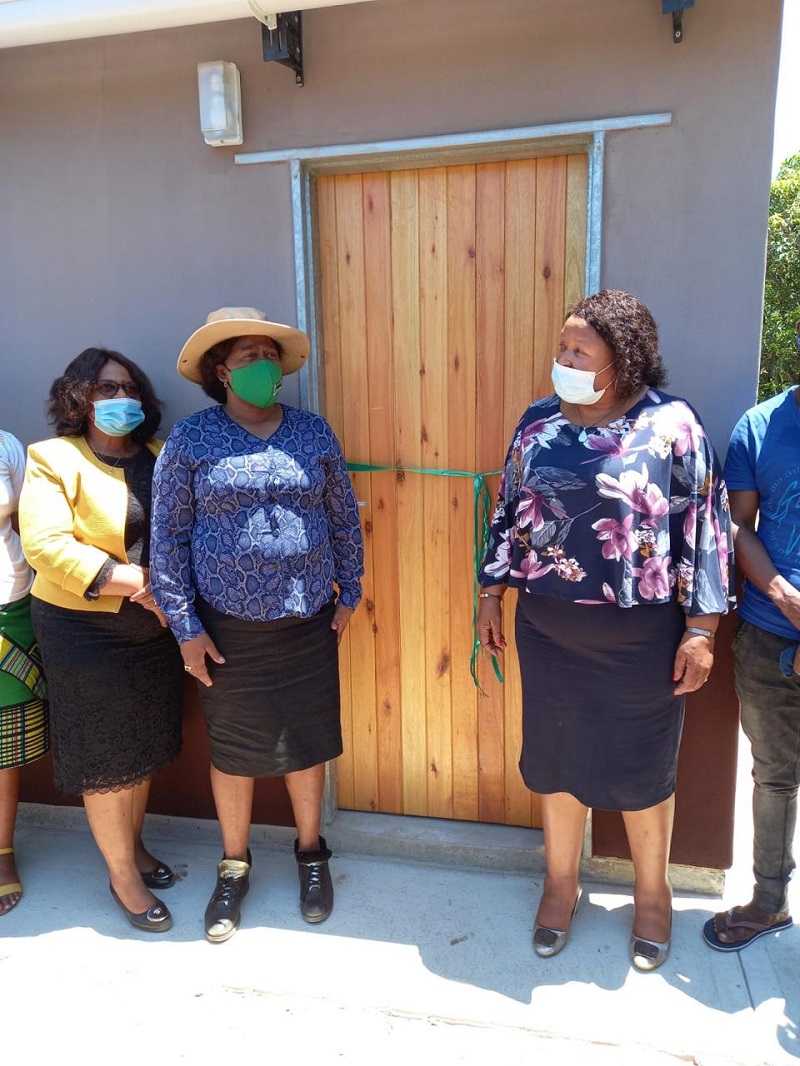 Read 5975 times
Tweet
More in this category: « Social cluster-led launch of 1000 housing units to be built at Ndalini, uPhongolo CATTLE VACCINATION DRIVE TO CONTAIN AN OUTBREAK OF BRUCELLA BACTERIA »