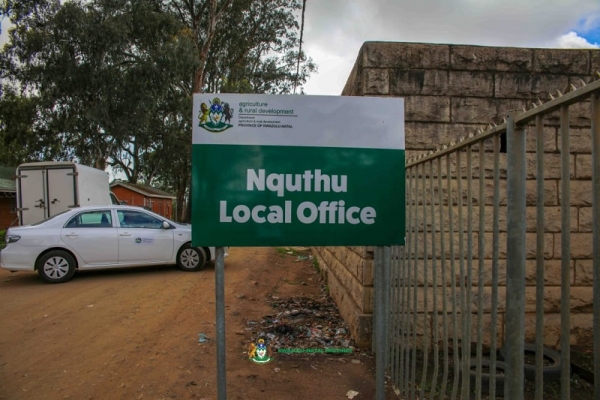 Erect us fences and provide water for our cattle so crop farmers can plant without livestock destroying crops, plead amaKhosi and stock farmers in Sithole-Moloi’s constituency of Inquthu

AmaKhosi and livestock farmers in iNquthu say DARD MEC Sithole-Moloi must invest in crop protection and sustainability of their livestock’s health and tradability by putting up fences for pastures and planting fields, rehabilitation of dip tanks and provision of water for stock in all their rural countryside.

Sithole-Moloi met with amaKhosi, iziNduna, livestock and dip associations for the first time in her constituency in Nquthu to discuss their agricultural and infrastructural needs which are due to come from DARD’s budget of over R28 million for establishment and rehabilitation of agricultural infrastructure in the province of KwaZulu-Natal, this year.

Currently, many of the veld areas in the province still require new fencing to ensure animal and crop protection and DARD thus prioritizes fencing projects to mitigate uncontrolled animals since this poses a threat to agricultural production, especially during periods of drought, with theplannedimplementation of 114 agricultural infrastructure related projects.

Mzinyathi’s Traditional Authority Chairman, iNkosi Mbekeni Mazibuko, said the reason for vast tracks of rural land to lay fallow is that since the time African parents allowed their children to pursue education, no fences for pastures and planting fields were ever put up to prevent their thousands of un-herded livestock from destroying all their crop-farming efforts.

He added that if Sithole-Moloi is serious about growing Nquthu’s small-scale livestock farmers in terms of material support, she must rehabilitate dip tanks, vaccinate cattle against tick infestations, fence pasture, crop fields and provide for water for livestock consumption and dipping as a priority.

“Our priority is fencing of crop fields and pastures and vaccination of cattle against tick infestations, which affects most herds due to lack of sound dipping infrastructure in some areas. We are also requesting provision of water for animal use and dip tanks, said Mazibuko.

He further added as amaKhosi realize the impact of their role in working together with DARD as agriculture is the backbone of their livelihoods and that of their subjects. He therefore, requested that amaKhosi and izinduna be part of all such discussions before they reach communities for purposes of peace and ownership of government delivered services.

Sithole-Moloi said her Department is set to invest in food security and sustainability of livestock health in all Nquthu’s 17 wards and 9 traditional authority councils, adding that investment in infrastructure continues to be a critical component of the DARD’s strategic agrarian transformative agenda.

“They asked the intervention of DARD in fencing of crop fields and pastures. We have committed that they will receive fencing, tick vaccinations and water provision for livestock as part of our ongoing service. If there is any other service they require for their betterment of their livestock, we will provide,” says Sithole-Moloi. 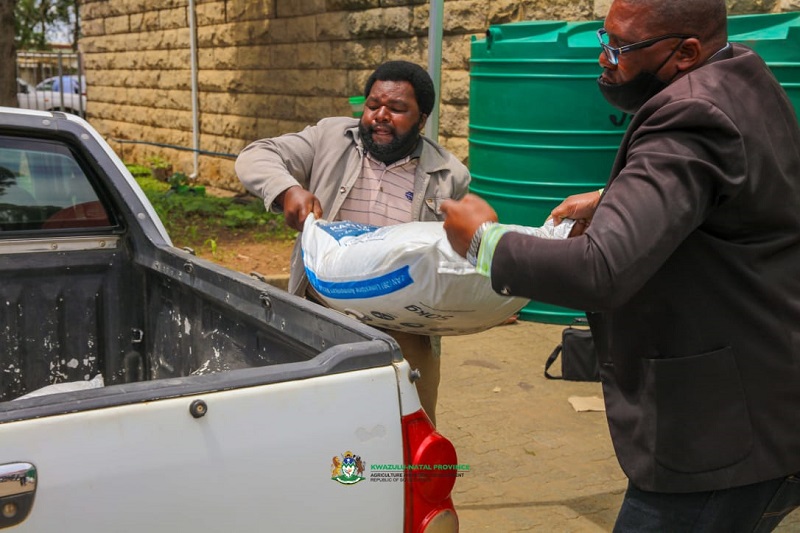 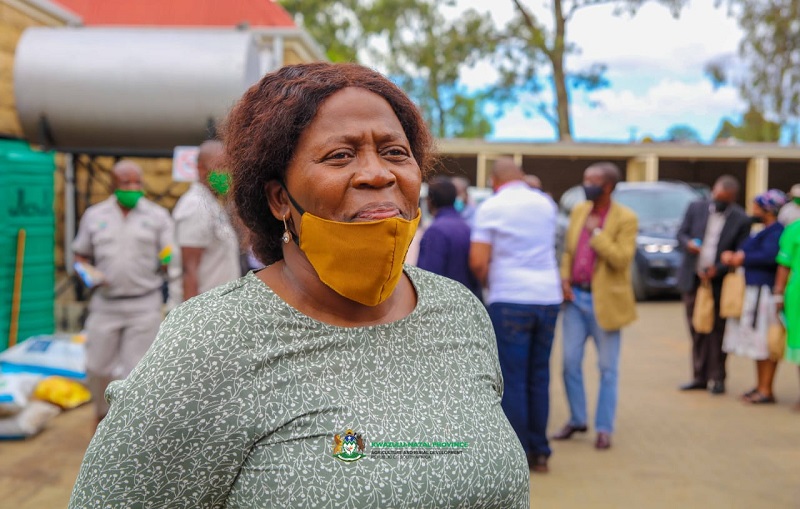 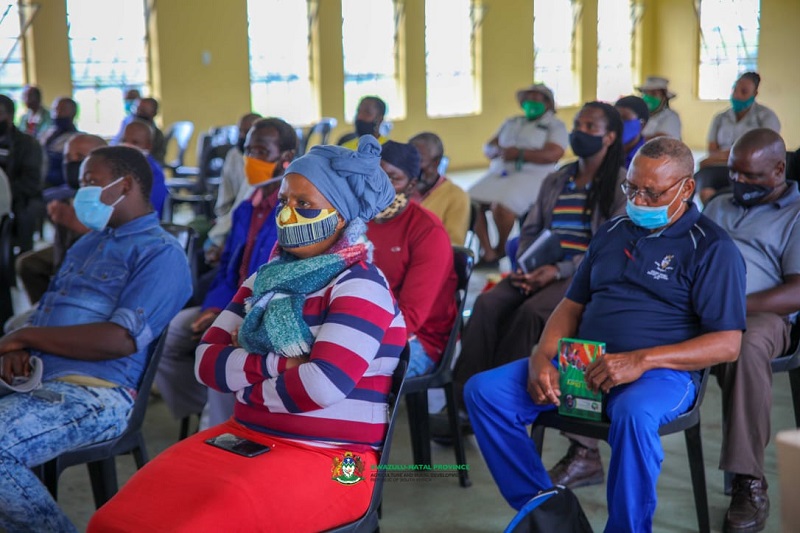 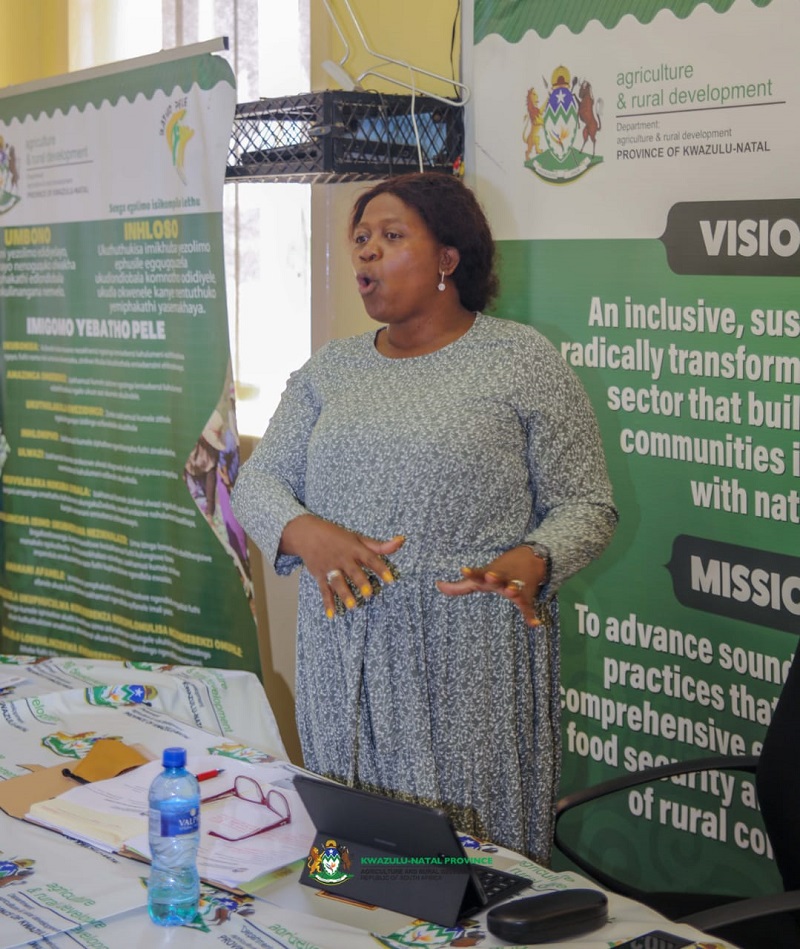 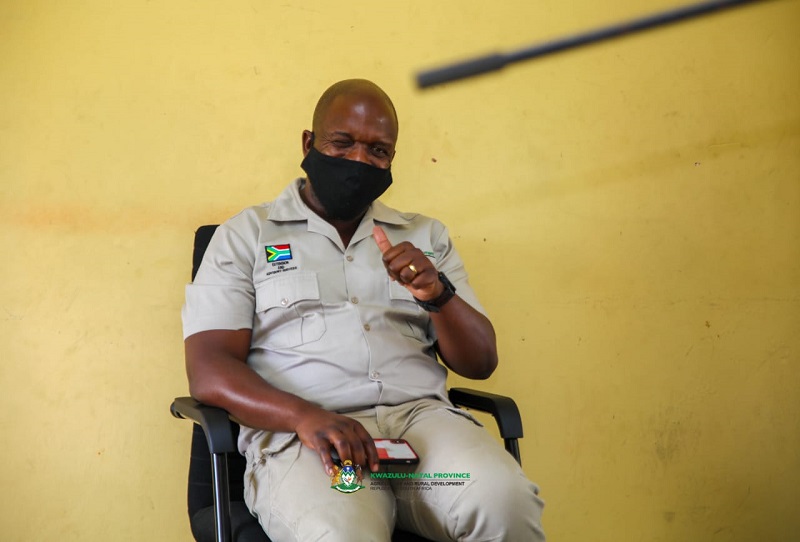