When the H5N8 virus known as the Avian Influenza hit South Africa in 2017, a number of commercial egg layer, backyard farms and township trader businesses collapsed due to quarantine, culling of birds and the subsequent ban on egg movement resulted in a lot of people losing their livelihoods and a cheaper way of gaining animal-based protein in their diets.

However, despite this grim background, a 50 year-old Zodwa Mthembu and her four partners who are founders and owners of Amatshitshi Oqobo Primary Co-operative in Stanger, saw a market opportunity to establish a sustainable egg production business in the Umhlali area near Stanger and position themselves to capture a larger market area of passers-by through its N2 linkage.

If it was not for the Agri-business Development Agency (ADA) funding of over R 9 million and a R2 million from Enterprise iLembe, their dream of owning a 10 000 layer infrastructure on an 800 hectare egg producing farm would have been an impossible steep hill.

Instead, this Black female-owned enterprise is due to enjoy business on a prime spot with immense opportunities for growth and economic stimulation activity brought by close proximity of local market, of passers-by through its N2 linkage and Dube Trade Port.

With the help of ADA, this poultry farm has entered into an off-take agreement with Nu Dawn Eggs Company to buy all their eggs. An estimated number of six jobs is to be created when the project is fully operational.

Therefore, as part of the food and nutrition recovery action, the KZN DARD MEC Bongiwe Sithole-Moloi, handed over the completed infrastructure and inputs to Amatshitshi Oqobo Poultry Farm cooperative as part of maximizing agricultural development and output in the province. 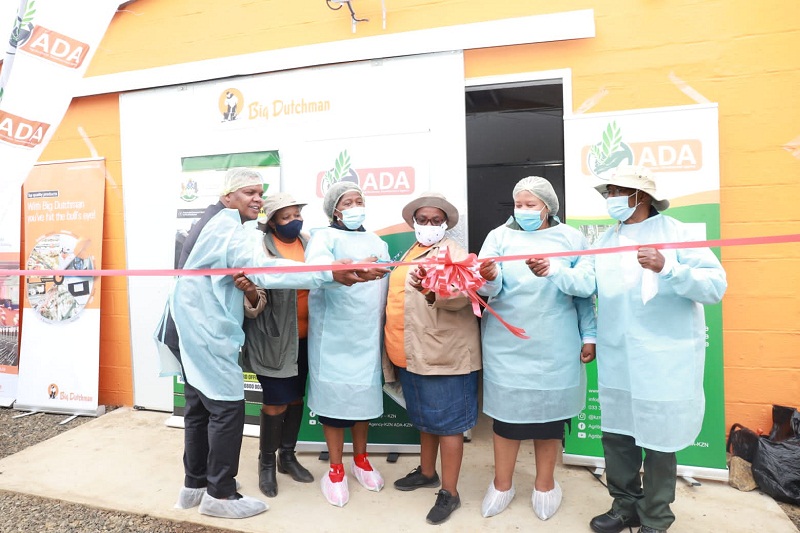 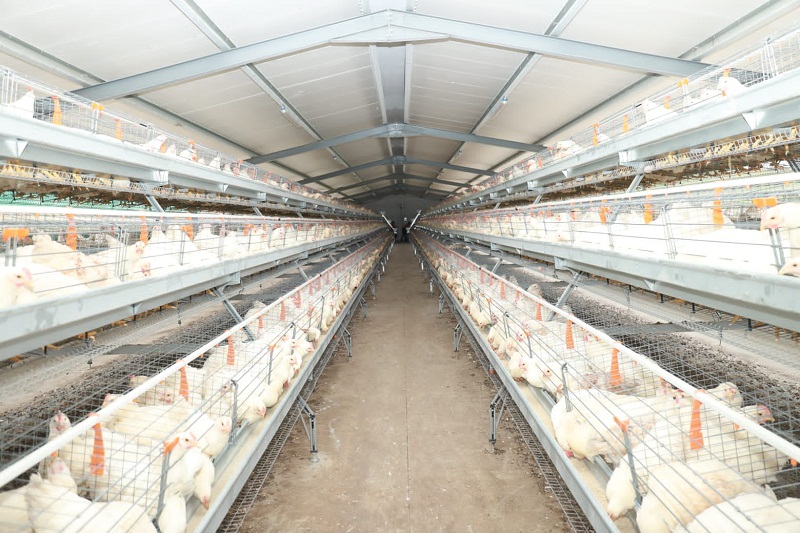 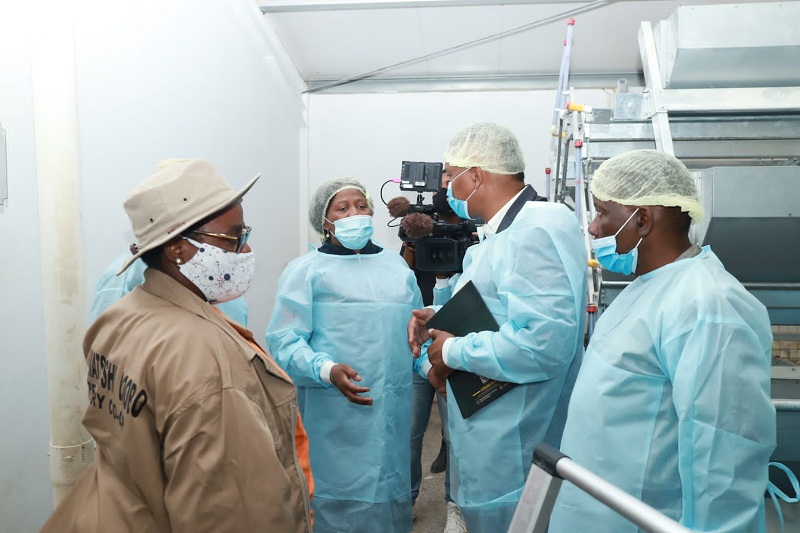 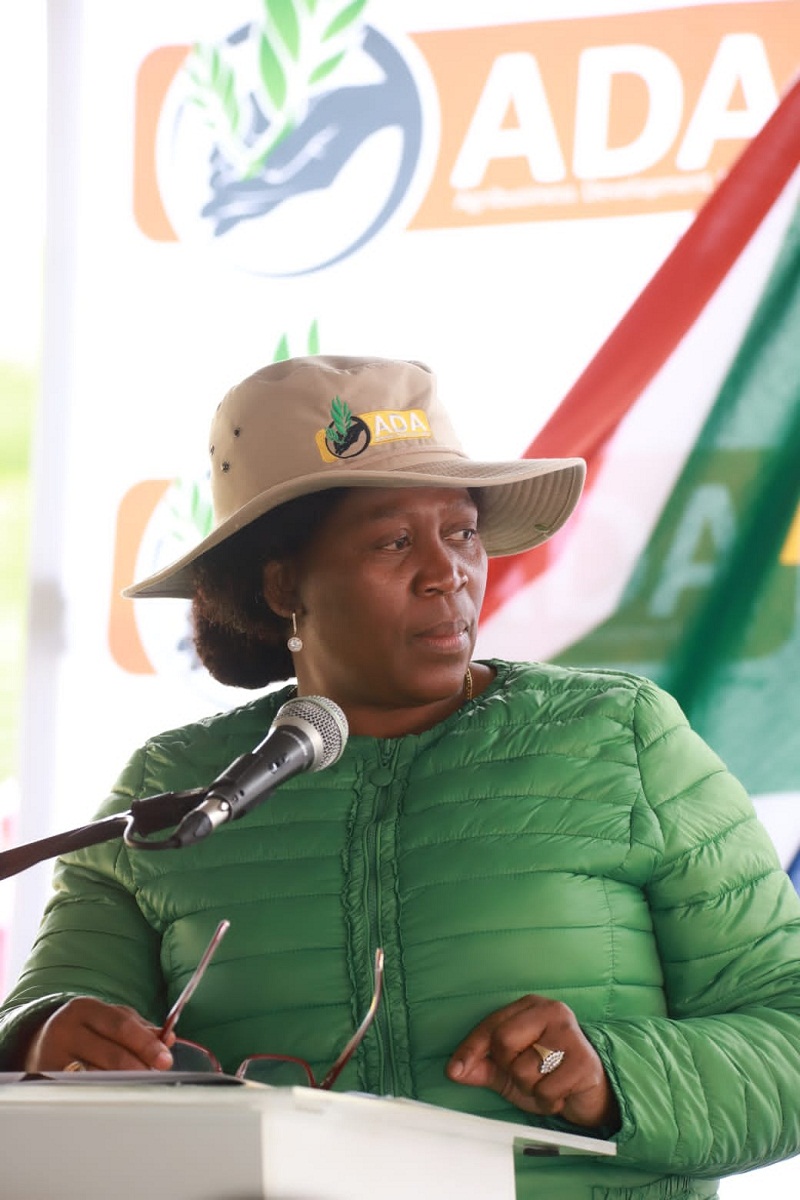 Read 6718 times
Tweet
More in this category: « Launch of the District Development Model Social cluster-led launch of 1000 housing units to be built at Ndalini, uPhongolo »