Launch of the District Development Model

Sithole-Moloi says the District Development Model (DDM) also known as “One Plan” is a crucial and timeous approach for the government of South Africa to ‘satisfy various demands of masses of our people’ that was predicted by Oliver Tambo in 1977 as a panacea for governing in trying times like these of the 6th Administration.

Speaking as King Cetshwayo’s District Champion at the launch of the DDM Political Hub in eShowe, Sithole-Moloi said 43 years ago, OR Tambo foresaw a government that would “realize that it is more difficult to keep the power than to wage a liberation war”.  A future government that would therefore learn from other people’s revolutions, take right tactics and use them to its advantage.

OR Tambo was speaking of times as these, where the masses demand services from us and we find it difficult to respond because they destroy a road, demanding water and would cut open a water tank, demanding a clinic to be built.

Therefore, Tambo was saying times like these require astute leadership that understands that we are governing over a people that have been sidelined for far too long and now have little patience. A leadership which implements plans that integrate and benefit the populace at large so they can feel as part of the government,” Sithole-Moloi said.

She added that vision of the DDM is the remedy for all three spheres and facets of government to operate in unison with One Plan, thus enabling coherent, seamless and sustainable service delivery and development with integrated impact on the quality of life and quality of living spaces at local and municipal levels.

Sithole-Moloi added that the One Plan does not allow for petty party politics to prevent one people or others from benefiting from DDM government funded services. She stated that the One Plan principle is to ensure an integrated development to communities in a coordinated manner, with a view of maximizing impact and delivering cohesive, vibrant, sustainable and safe communities through its municipal government structures.

“As Chris Hani once said, “What we need in South Africa is for egos to be suppressed in favour of peace. We need to create a new breed of South Africans who love their country and love everybody irrespective of their colour,” and the One Plan asks us to do just that,” she concluded. 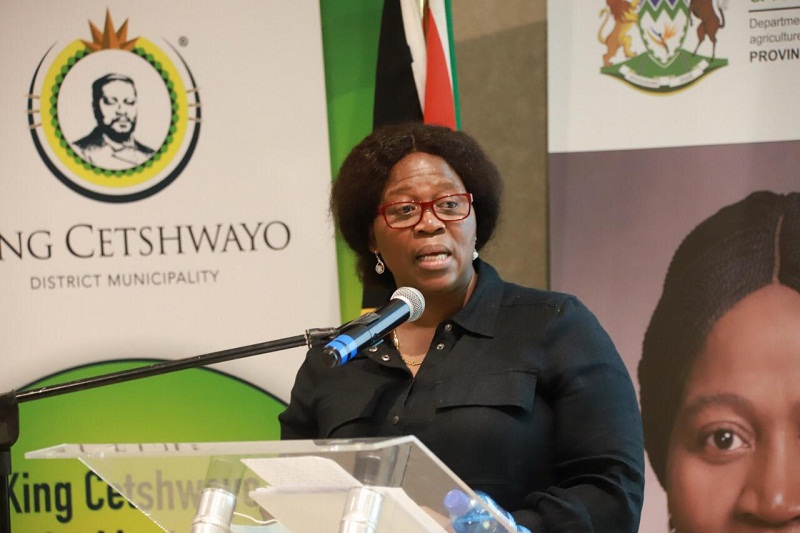 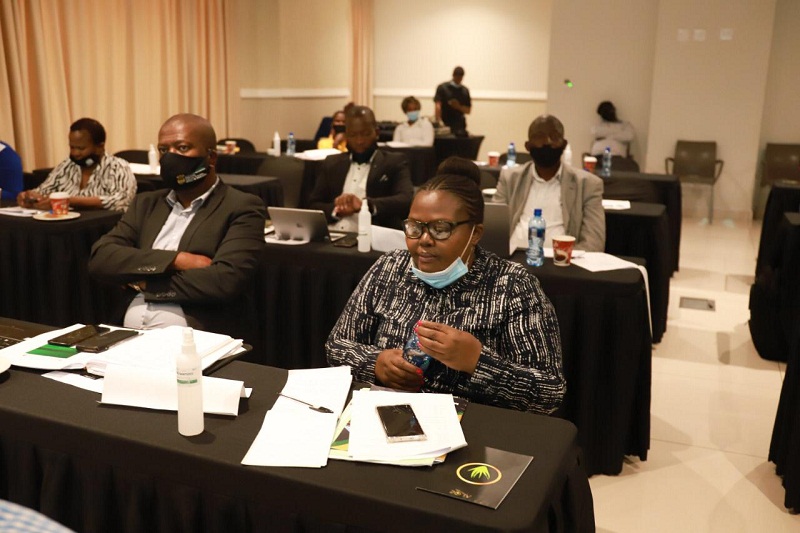 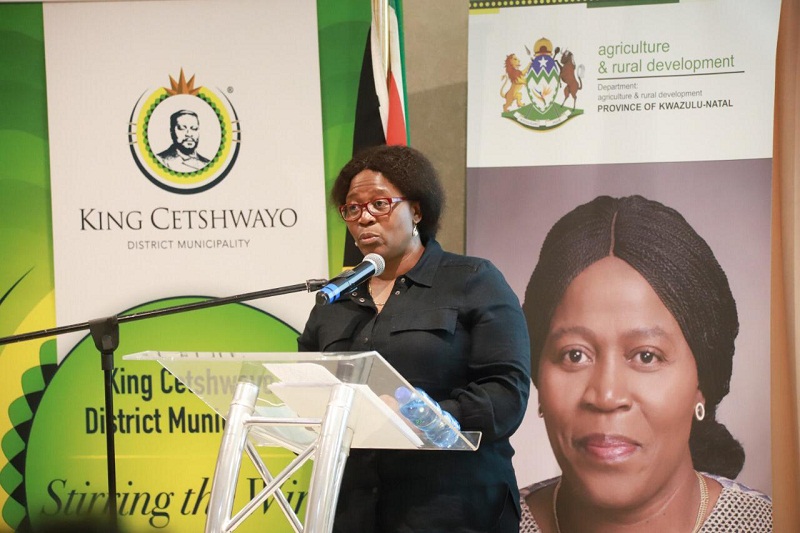 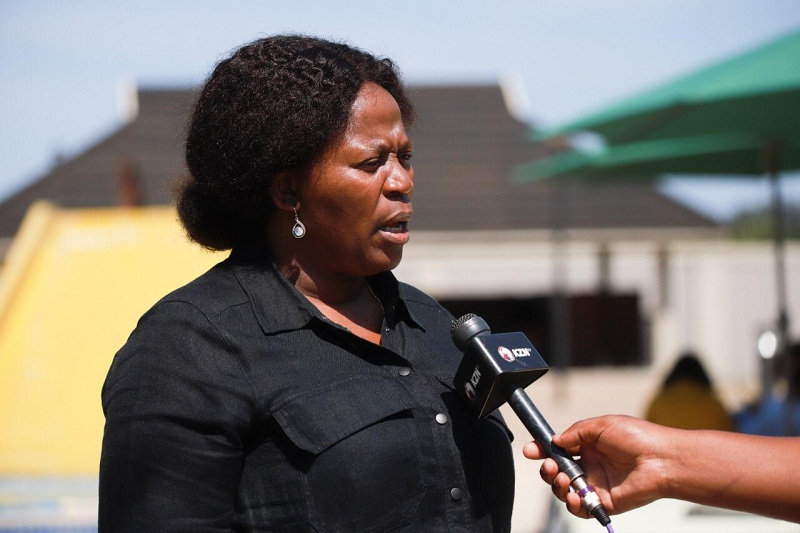