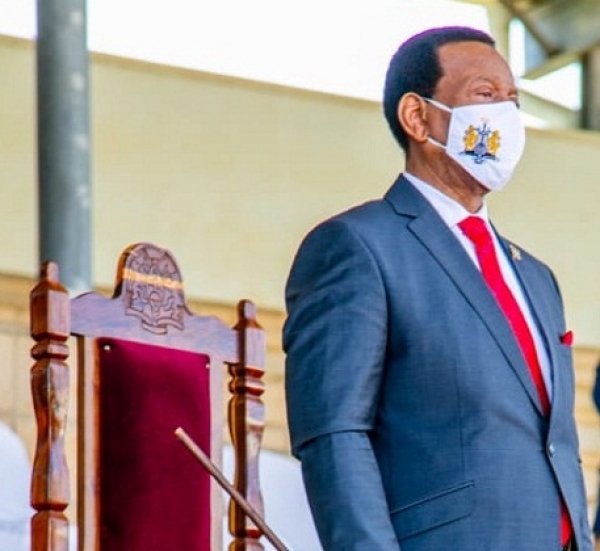 His Majesty, King Goodwill Zwelithini kaBhekuzulu, has made a clarion call to the people of KwaZulu-Natal urging them to intensify efforts to produce more food for the province.

The King said this during the commemoration of the World Food Day event held at eNyokeni Royal Residence in Nongoma on 16 October 2020.

The KZN MEC for Agriculture and Rural Development, Mrs Bongiwe Sithole-Moloi, said the attack of Covid-19 has put a serious strain on the people and necessitated the distribution of food parcels.

Urging the people to embark on agricultural programmes the MEC said people must collect planting implements at the local and district offices of the Department across the province. The MEC decried the fact that the collection of the agricultural seedlings at the Departmental offices by members of the community is dwindling and said this is worrisome.

“It must never reach a level of throwing away these seeds. In our offices across different municipalities, we have extension officers and technicians who advise on what to plant in different seasons,” said MEC Sithole-Moloi.

Many families were left destitute and without food during the lockdown the MEC said.

As the world celebrated World Food Day the MEC said families must ensure that they participate in agriculture to ensure food security.

She said that food production across the world has declined because people are sceptical to work in agriculture.

In efforts to make agriculture a number one priority in the Province, the Department will be working closely with the people to ensure that there is upliftment of communities in agriculture.

This World Food Day commemoration came just before the Department starts to embark on the Multi-Planting Season which will be launched on the 23rd of October 2020 in Mzimkhulu under Harry Gwala District.

At the World Food Day commemoration, the Zulu King and the MEC handed over farming implements to destitute members of the community to assist them in their agricultural activities. 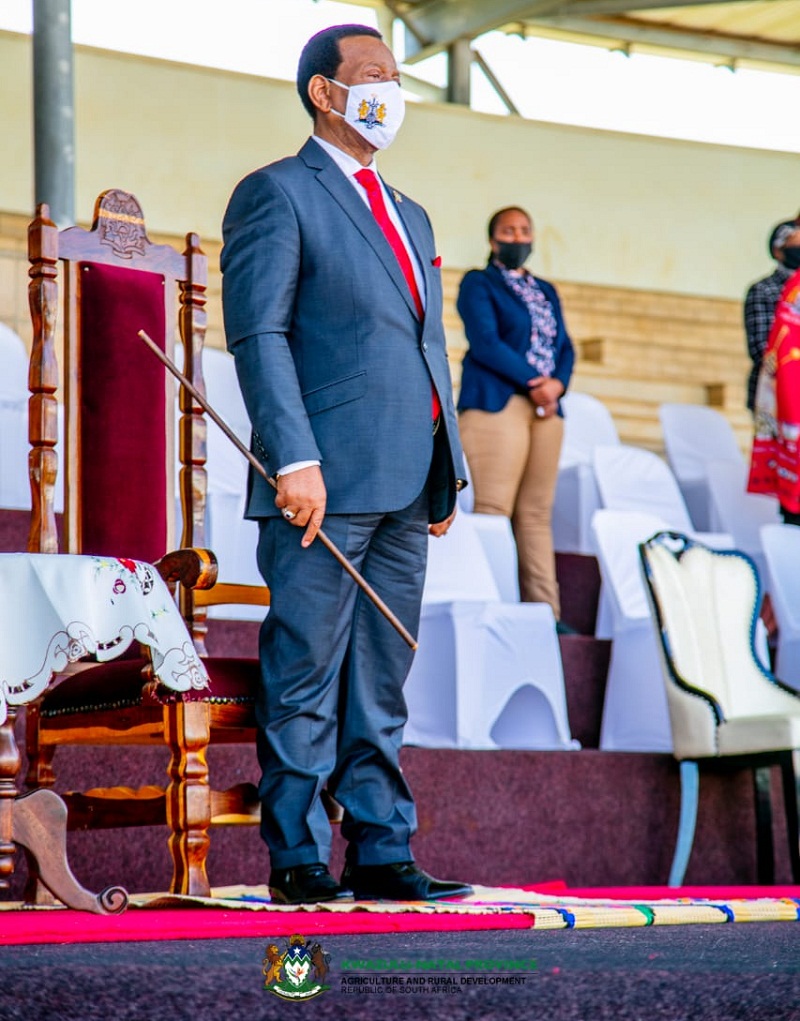 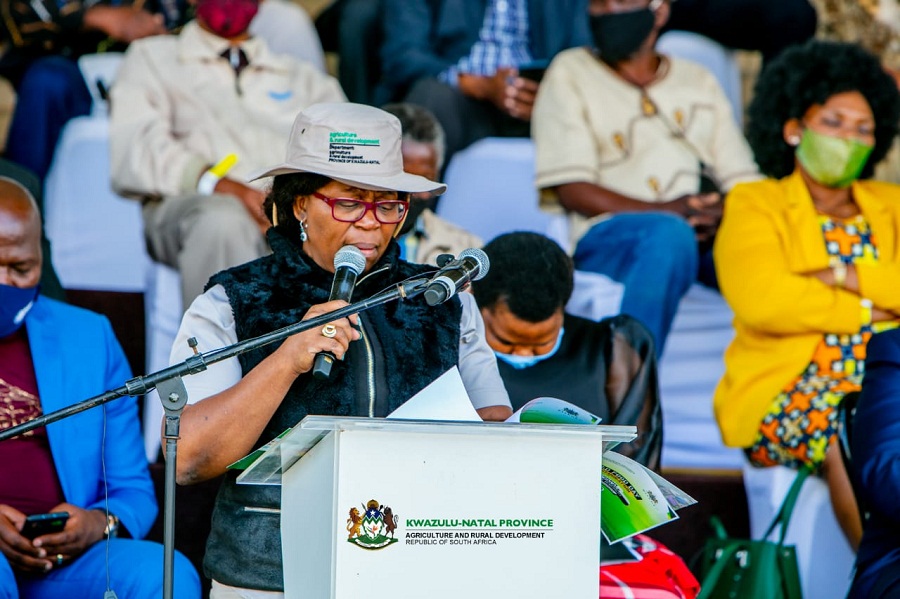 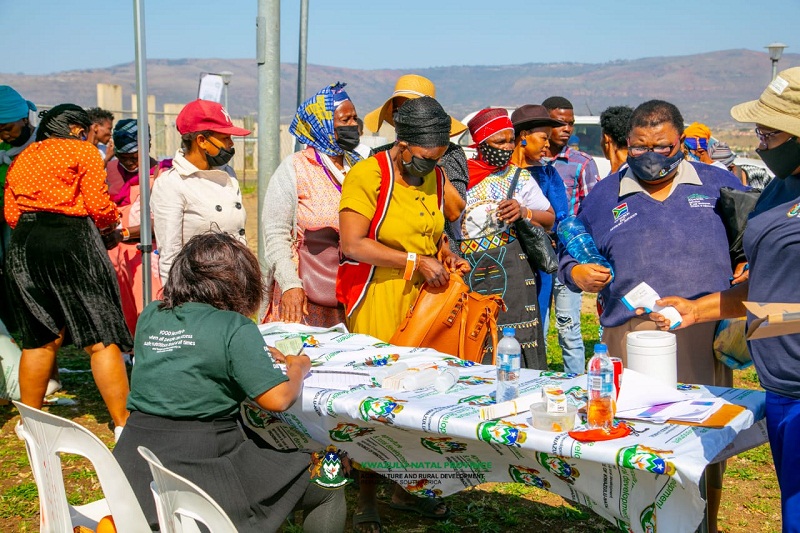 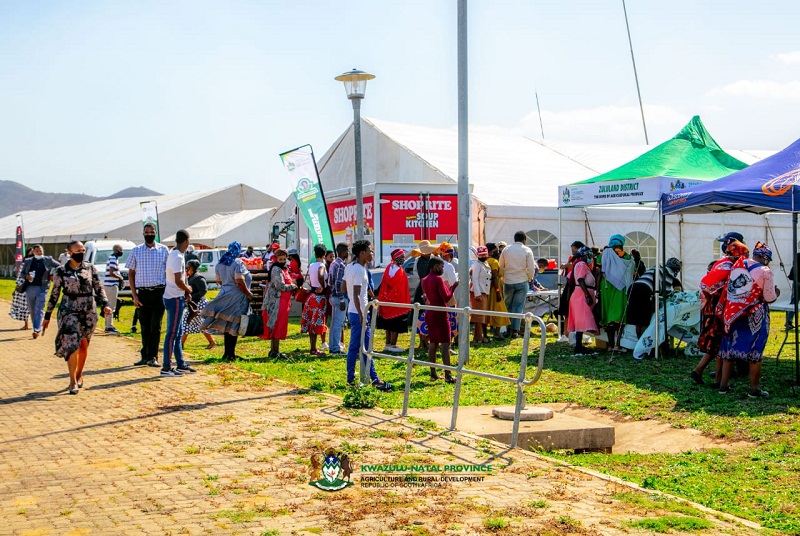