KwaZulu-Natal Premier Sihle Zikalala has proclaimed that rural agriculture is a solution in the eradication of the triple challenges of poverty, unemployment and inequality in the province.

He was accompanied by the MEC for Agriculture and Rural Development in the Province, Mrs Bongiwe Sithole-Moloi, together with the other Provincial Executive members.

The theme of this year’s launch is centred on the promotion of RASET which is a programme initiated by government to fast-track the implementation of rural development orientated initiatives.

He said all the agricultural programmes under RASET must bring along women and youth in order to create opportunities for rural social and economic empowerment.

“Participation of youth and women in the sector will catalyse the development of the green economy in the sector, thus improving the lives of our impoverished people in the Province” said Premier Zikalala.

He decried the rampaging challenge of women and children abuse, which has engulfed the country and urged all men in different spheres of society to take it upon themselves to lead the campaign to quell the rapid spread of abusive conduct in men associated with patriarchy.

Zikalala said issues of inequality are prevalent in the agricultural sector and should be confronted head-on by the government and all interested role-players. He said food security is fundamental to the wellbeing of society and it requires the Department of Agriculture to chart the way forward in ensuring that communities focus on food that is rich in nutrients and offers necessary body supplements in order to control opportunistic ailments. He said going forward all the MECs will be deployed to different Districts in order to launch this programme.

Without land access to the people, Zikalala said the government stands a risk of doing a moonwalk dance on its efforts to root out poverty in rural communities.

In closing, he echoed the call made by his majesty King Goodwill Zwelithini to make water provision a priority to ensure that there is irrigation for crop production and drinking water for livestock.

The MEC for Agriculture, Mrs Bongiwe Sithole Moloi will be taking a leadership role in ensuring the implementation of the programme across the board. The planting has already commenced in Ndumo and other areas of KZN and more emphases are placed on green crops like cabbages, beans, tomatoes and carrots.

MEC Moloi Sithole said 12 tractors will be availed to be utilised by the communities of Ndumo to expedite this summer’s planting term. This provision will also be extended to the broader Umkhanyakude District, Sithole-Moloi said.

The programme has been allocated with R160m which will be used for tractors, implements and seed for hundreds of subsistence and small-holder farmers. 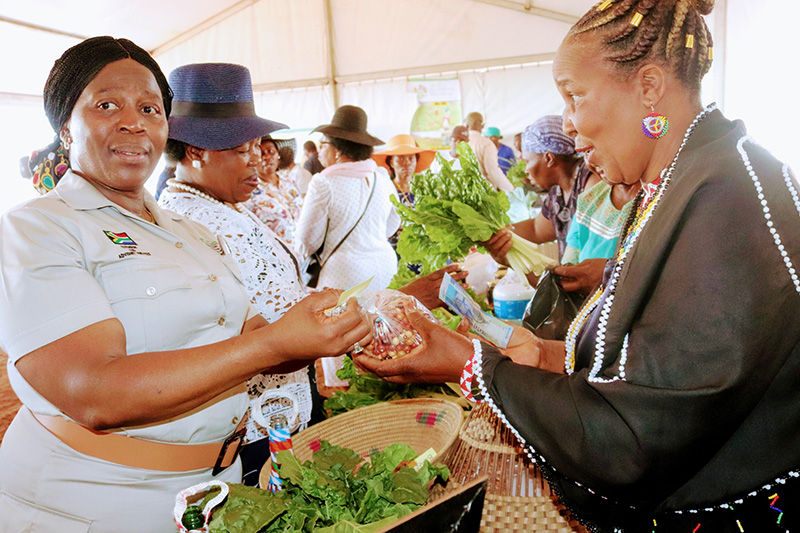 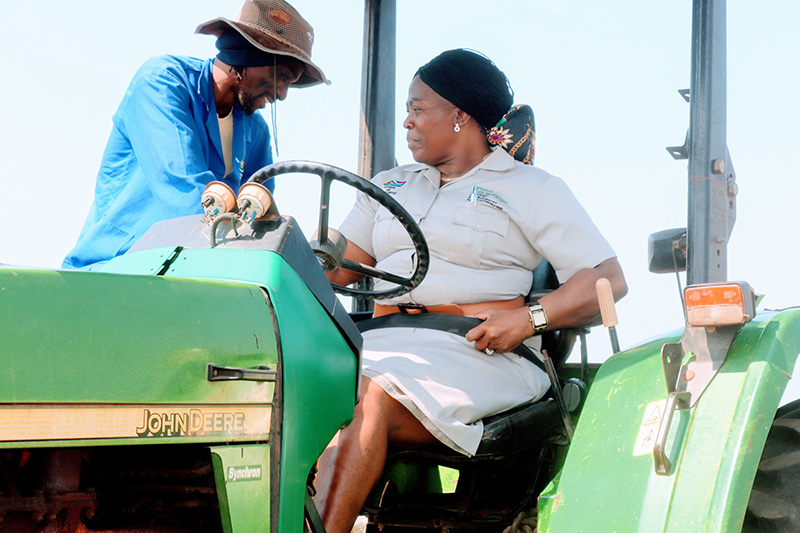 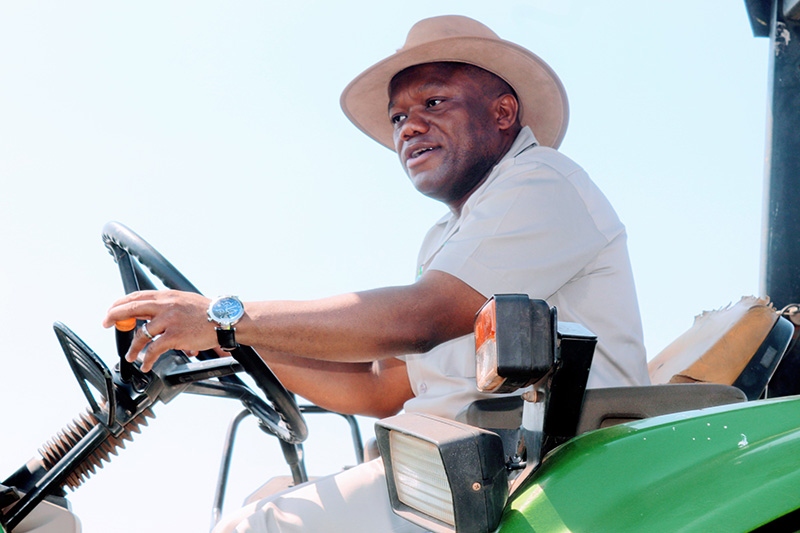 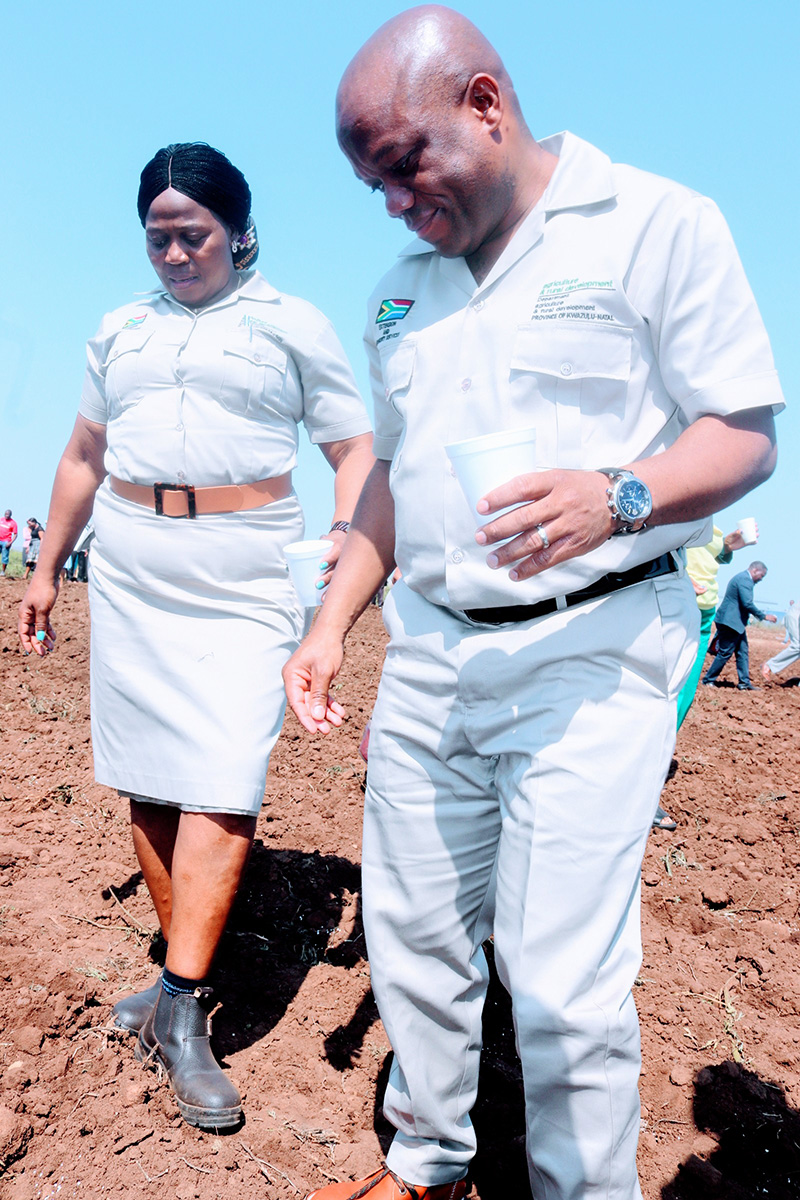 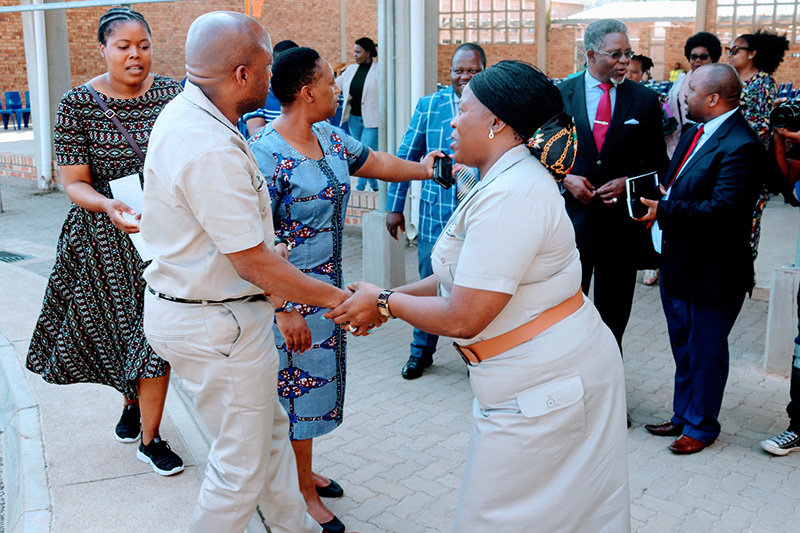 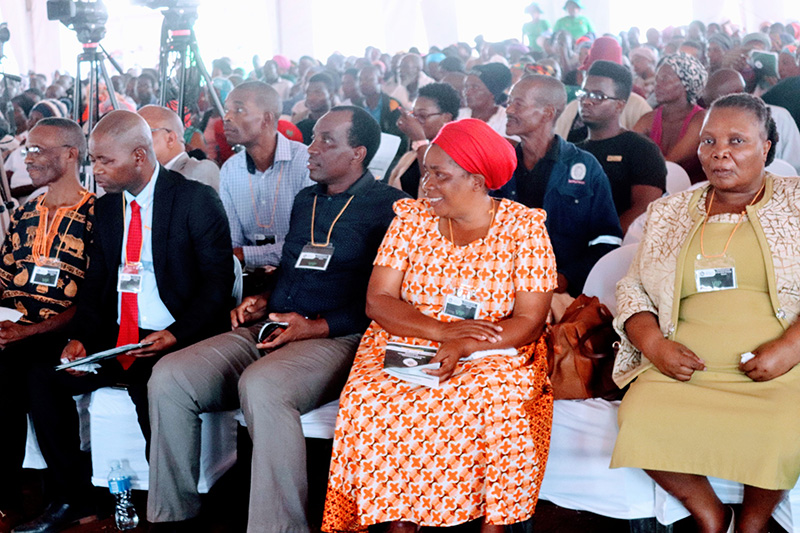