THE Province of KwaZulu-Natal was this year’s host of the 3rd Annual International Agri Summit which was held at the Inkosi Albert Luthuli Convention Centre in Durban on Tuesday, the 16th September.

Top of the agenda at the summit were matters of vertical farming, controlled environment agriculture, and the shaping of ideas that will form the agenda of transformation in the agricultural sector worldwide.

Local and international speakers from a wide range of sectors within agriculture and those with interest in agri-business were lined up to do presentations in the area of their expertise.

The focal point of the summit was to share ideas on how to improve urban agriculture in a manner that allows for growth and sustainability.

The area of concern is the fact that climate change continuously poses a threat to traditional methods of practice thereby necessitating a more urbanised approach which will be both sustainable and be able to meet the bottom line for urban commercial farmers. Speakers were from South Africa, Australia, Canada, USA and other parts of Africa.

The KwaZulu-Natal MEC for Agriculture and Rural Development, Mrs Bongiwe Sithole-Moloi, delivered the keynote address at the summit which outlined the programmes of her department. Amongst the programmes that the MEC presented at the summit was the Multi-planting season programme, which was recently launched by KwaZulu-Natal Premier Sihle Zikalala, with a total budget of R160 million to be invested in order to support small scale farmers. “Few months ago, Stats SA and Oxfam reported that more than half a million households with children aged five years or younger experienced hunger in 2017.  Northern Cape and KwaZulu-Natal had the highest proportion of households that experienced hunger”, said Mrs Sithole-Moloi.

The report further noted that the involvement of households in agricultural activities for subsistence farming can play an important role in reducing the vulnerability to hunger of rural and urban food-insecure households.

The MEC stated that Provinces that are predominantly rural and with high levels of poverty such as Limpopo (25%), Eastern Cape (20%) and KwaZulu-Natal (20%) had the highest proportions of households that relied on agricultural activities to supply their own food.

Sithole-Moloi told summit delegates that the summit could not have come at the appropriate time as the government is gearing up for the implementation of Raset, which is a programme aimed at expediting transformation and development in the agri-sector. She said urban agriculture must be shifted to the front of all contemporary initiatives earmarked for economic growth, increased production and urban food security.

Through the Agricultural Master Plan, she said the Province intends to increase the value of agricultural contribution to the provincial economy from R 18 billion to R 23 billion by 2020.

The three-day summit included a site inspection of the Dube Agrizone Park, near the King Shaka International Airport. Summit delegates were treated to a tour of the City of eThekwini, which was facilitated by eThekwini Metropolitan Municipality. 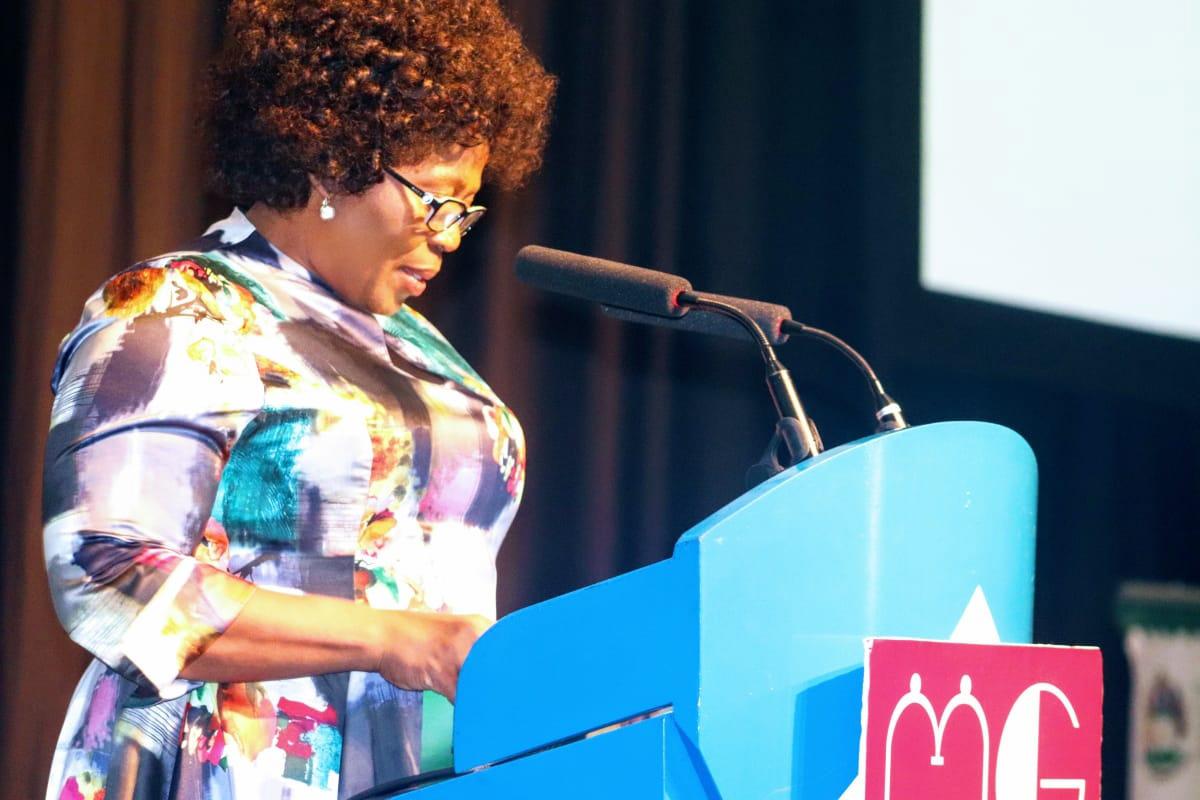