KZN Premier Sihle Zikalala on 3 December 2019, launched Inkunz’isematholeni (the future lies with the youth) agricultural programme to mobilise and expose young people to opportunities in the agricultural sector’s value chain and the impact it has on the provincial economy.

The initiative led by Department of Agriculture and Rural Development under MEC Bongiwe Sithole-Moloi, brought together 1500 would be agri-preneurs to be introduced to opportunities in the agricultural economy. For many young people agriculture is not viewed as a glamorous career leading to young people migrating to urban centers as opposed to taking advantages of opportunities within the agri-economy dent unemployment and poverty.

"Our goal is to fight youth unemployment through farming. Agriculture is the mainstay of the KZN economy, with vast hectares of land sustaining our rural population. Many young people, however, do not regard farming as an attractive career choice that can reverse their economic fortunes," said Zikalala.

In order to change this deep-seated perception, the provincial government under Zikalala is now making a concerted effort to position agriculture as a driver of economic growth and job creation so that young people in KZN begin to view agriculture as a source of employment and a career of choice. "Our challenges are stark. The jobless rate among youth currently stands at 42.1% in KZN and is the second highest in the country after the North West province. We have therefore identified farming as a key job driver targeting the unemployed youth to create a million jobs by 2030," said Zikalala. The KZN Premier believes that farming could enable young people to venture into export markets in BRICS-forged partnerships, the Middle East, the Gulf Region and Europe, all of which offer their own trade opportunities. Through the Indaba, KZN is also aiming to enhance its competitiveness. "Investing in agriculture and creating opportunities for the youth to participate is our humble contribution towards creating an inclusive provincial economy. This is what we promised to do during the 2019 election campaign and it is what we are now delivering to the people of KZN," said Zikalala. MEC Sithole-Moloi indicated that youth participation in the sector is pivotal in ensuring a food secure Province that will see the youth prosper and participate in the green- economy.

“Agriculture is an aging sector due to indigenous farming practises and institutional knowledge lying with farmers between the ages of 55 to 70 years, this therefore requires that youth engages in the agriculture to ensure growth and maximum participation in the Provinces economy” said MEC Sithole-Moloi whilst addressing youth at the Indaba in Dundee. 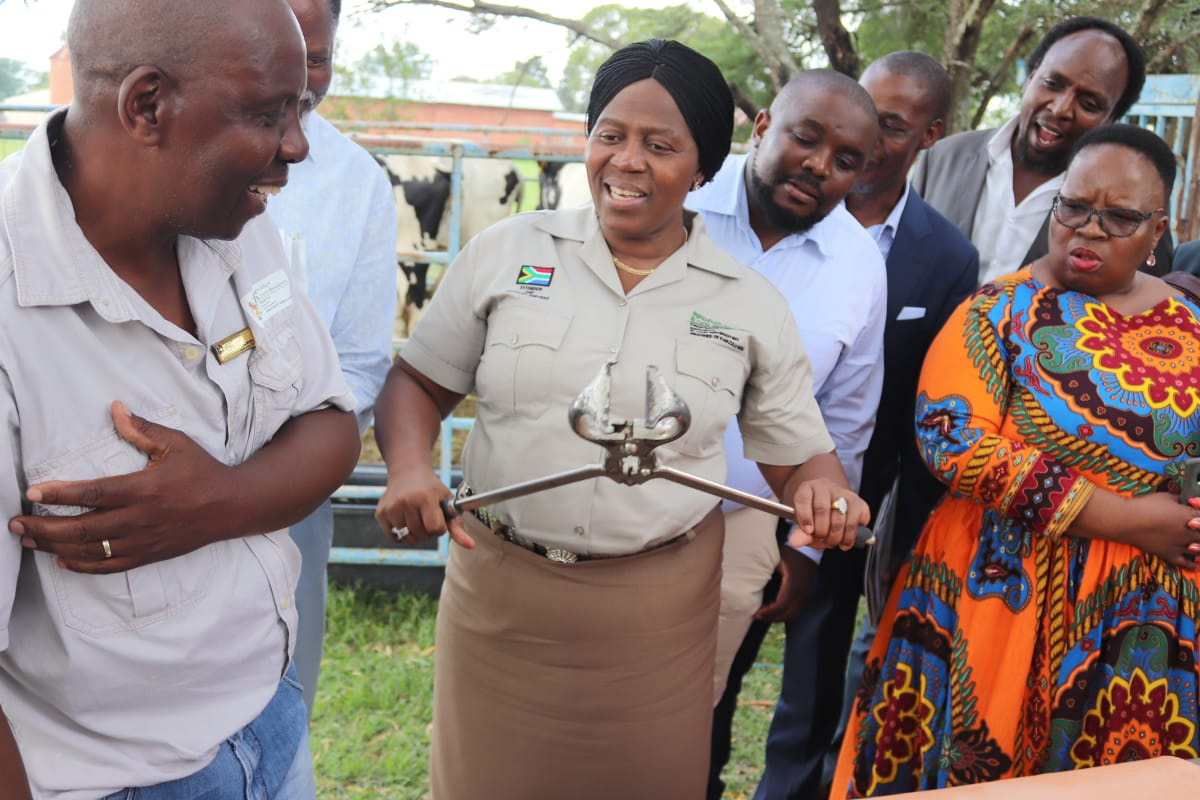 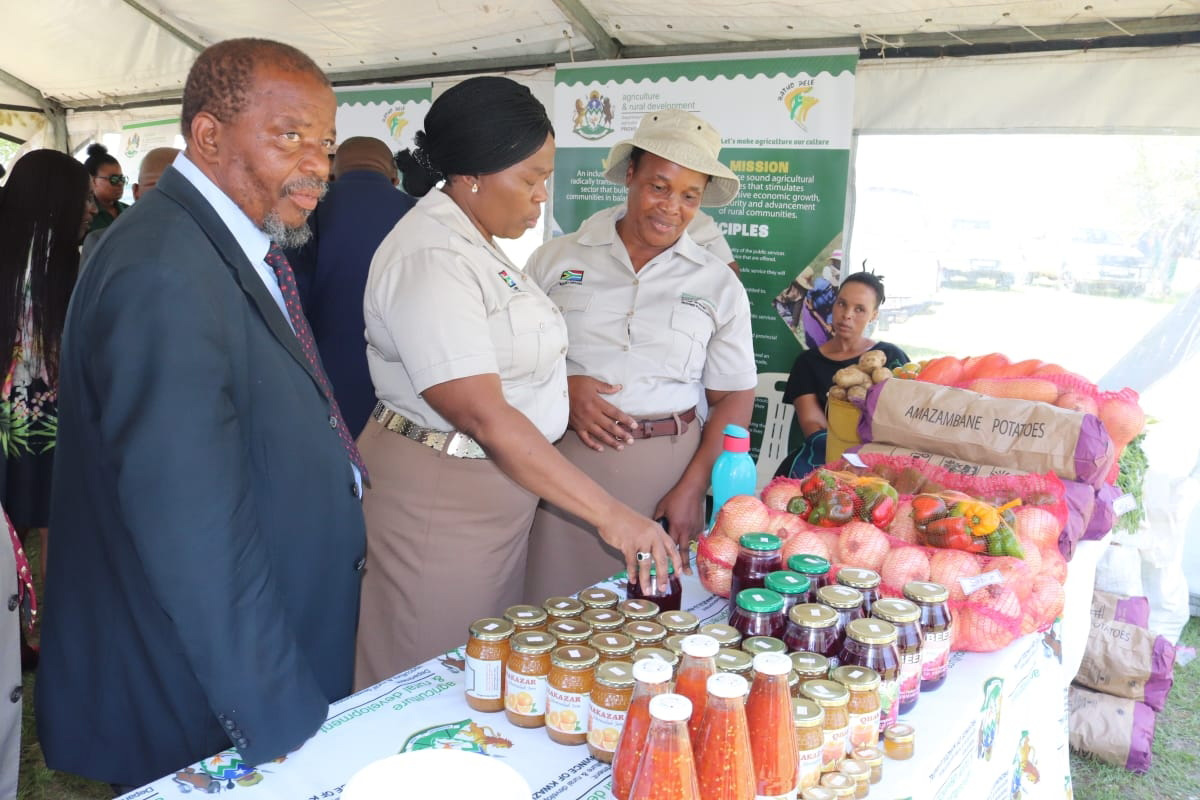 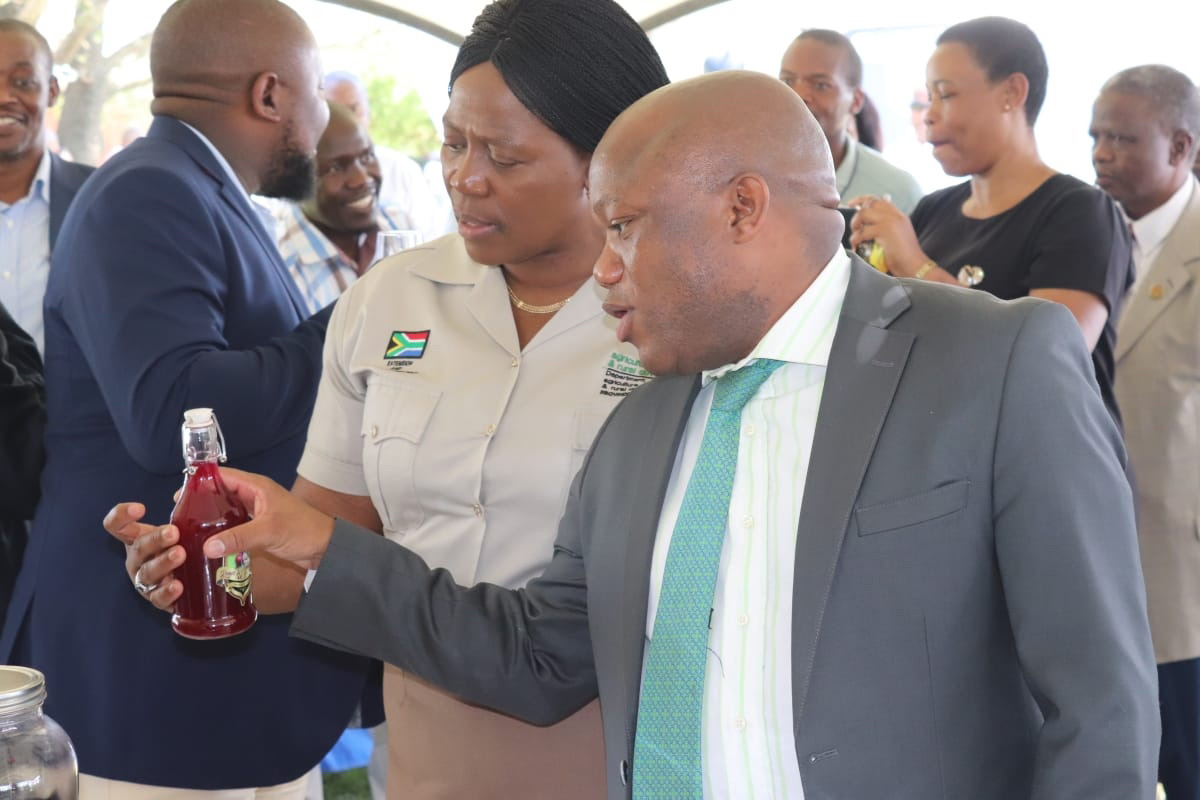