More than 300 small-scale farmers leasing land on the Makhathini Irrigation Scheme in Jozini will soon rip the benefits of a fully-operational infrastructure following an investment of R24, 7 million by Agribusiness Development Agency (ADA) in the rehabilitation and refurbishment of a 42 year-old canal, water pumps and sub-surface water drainage system.

This investment comes after more than 10 years of irrigation scheme farmers battling the odds to meet their production targets due to water shortages caused by collapsed irrigation canals, low water pressure on pumps and water leaks that resulted in waterlogging of some plantation blocks.

KZN DARD MEC, Mrs. Bongiwe Sithole-Moloi, who visited the scheme to hand over three contractors appointed to fix the water supply, pressure and drainage issues declared that the challenges on the Makhathini Irrigation Scheme are expected to be old news in the next 6 months, as all of the 4572 hectares of land will be under irrigation.

“Early this year, the provincial cabinet visited the scheme to assess the condition of the infrastructure. Since then, ADA has identified 1 kilometre portion on a 32 kilometre-long canal to be rehabilitated urgently. This is in addition to the 4.5 km rehabilitated in 2012. The objective of the project is to ensure that water is supplied to all 6 pumps stations without any interruptions and the waterlogged blocks are reclaimed back to production,” Sithole-Moloi said.

She added that investment in infrastructure is a critical component of the DARD’s strategic agrarian transformative agenda as since 2012, the department has invested into the scheme by installing 200km fencing, refurbishment of 32 center irrigation pivots, construction of drainage canals, building of agriculture infrastructure such as a nursery and an inputs store.

“The Department will implement other 114 agricultural infrastructure related projects in the province this year, which will help provide the necessary base for the development of enterprises, mainly smallholder farmers. This will include fencing of grazing camps and for crop and animal protection; dip tanks, pack houses, abattoirs, sheep shearing sheds, poultry houses and piggeries,” Sithole-Moloi said. 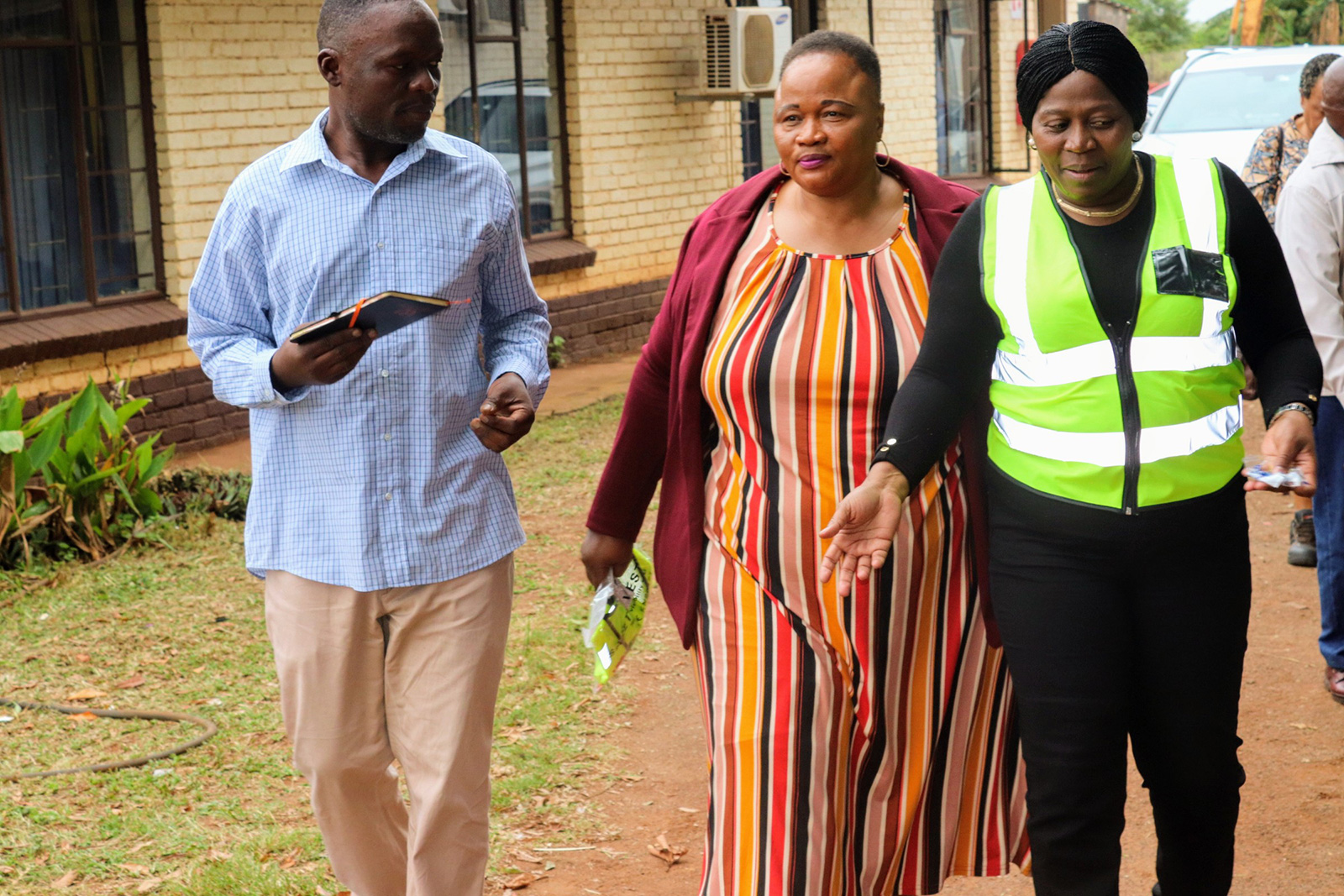 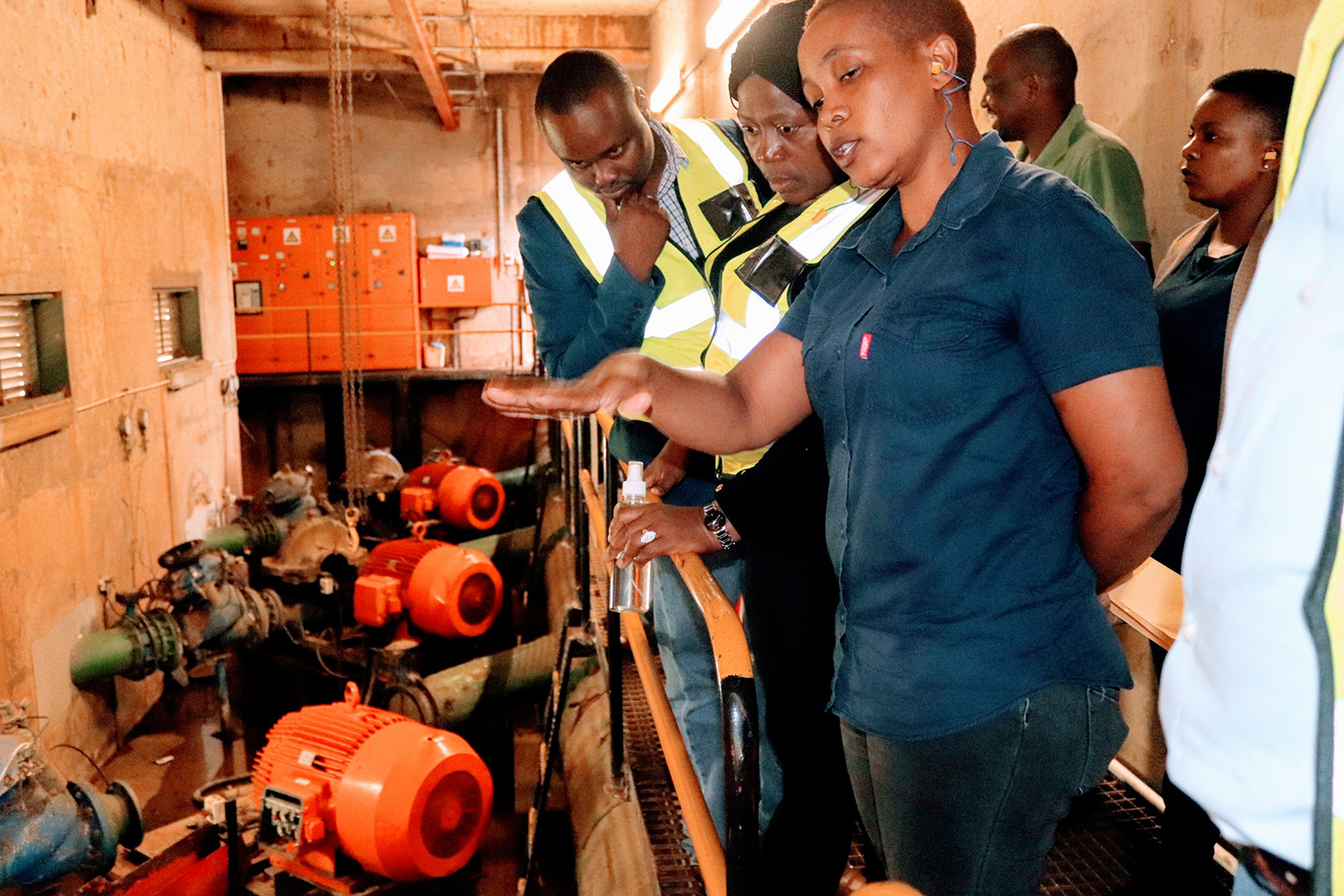 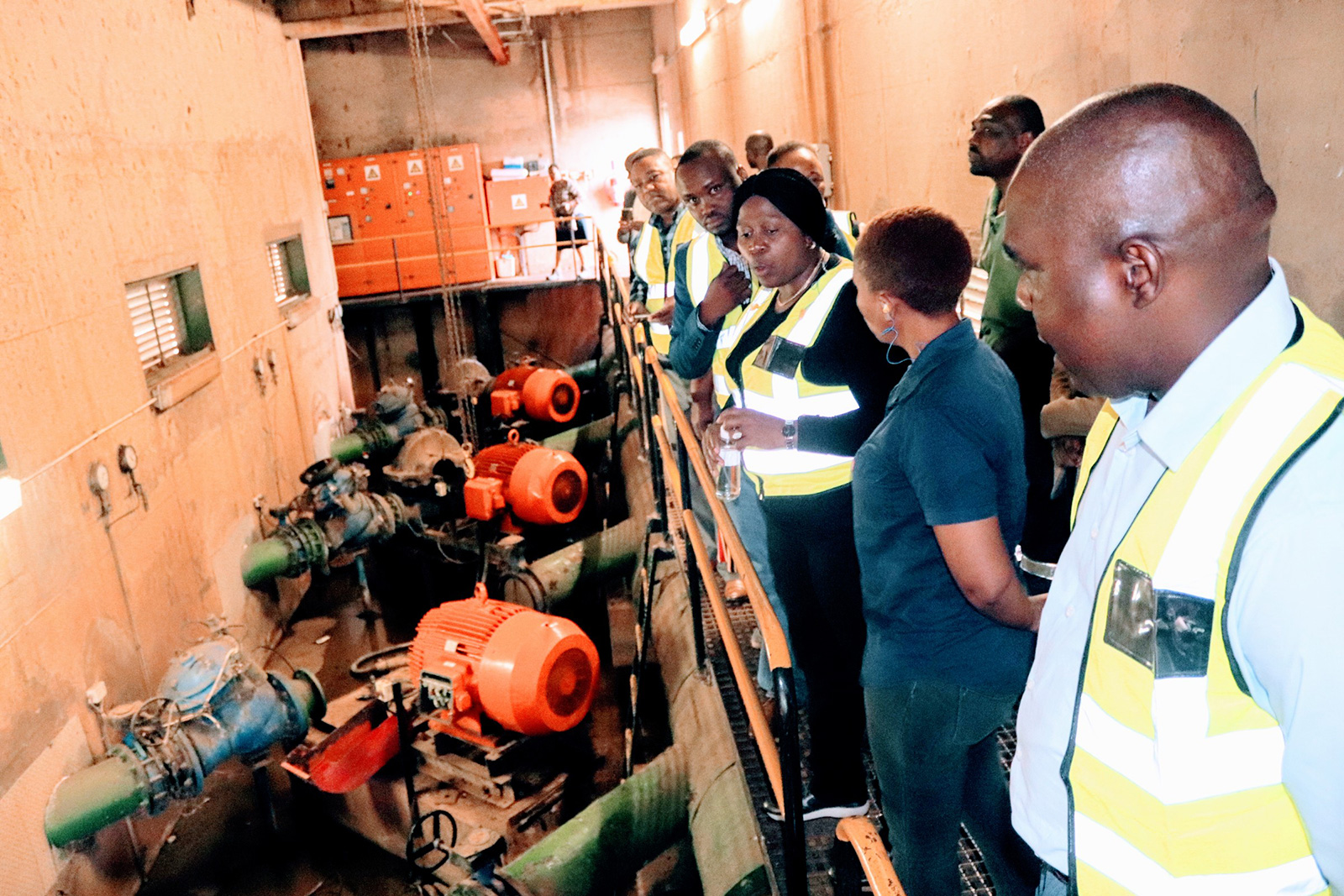 Read 6062 times
Tweet
More in this category: « Sithole-Moloi says the time of treatment of entrepreneurial women as “black sheep” in the financial and agricultural sectors is over “No State Vehicles Hijackings until the Rabies virus spread is eliminated in uMlazi,” declares Sithole-Moloi as eThekwini Metro Police enlists in the fight »