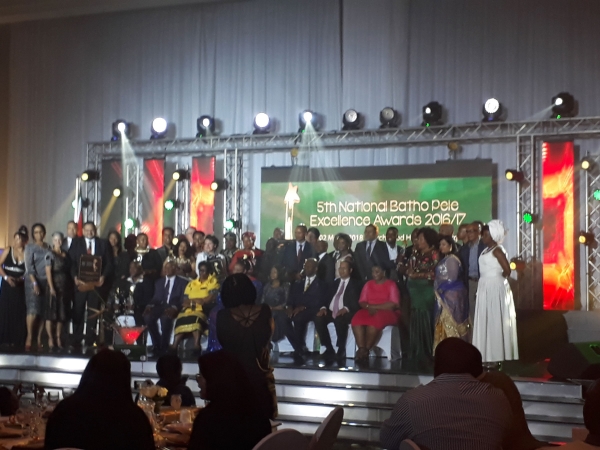 KZN DARD congratulates two employees who were nominated for the 2016/2017 National Batho Pele Excellence Awards which was hosted by the DPSA at the Birchwood Hotel, Boksburg, Gauteng on 2nd March 2018. 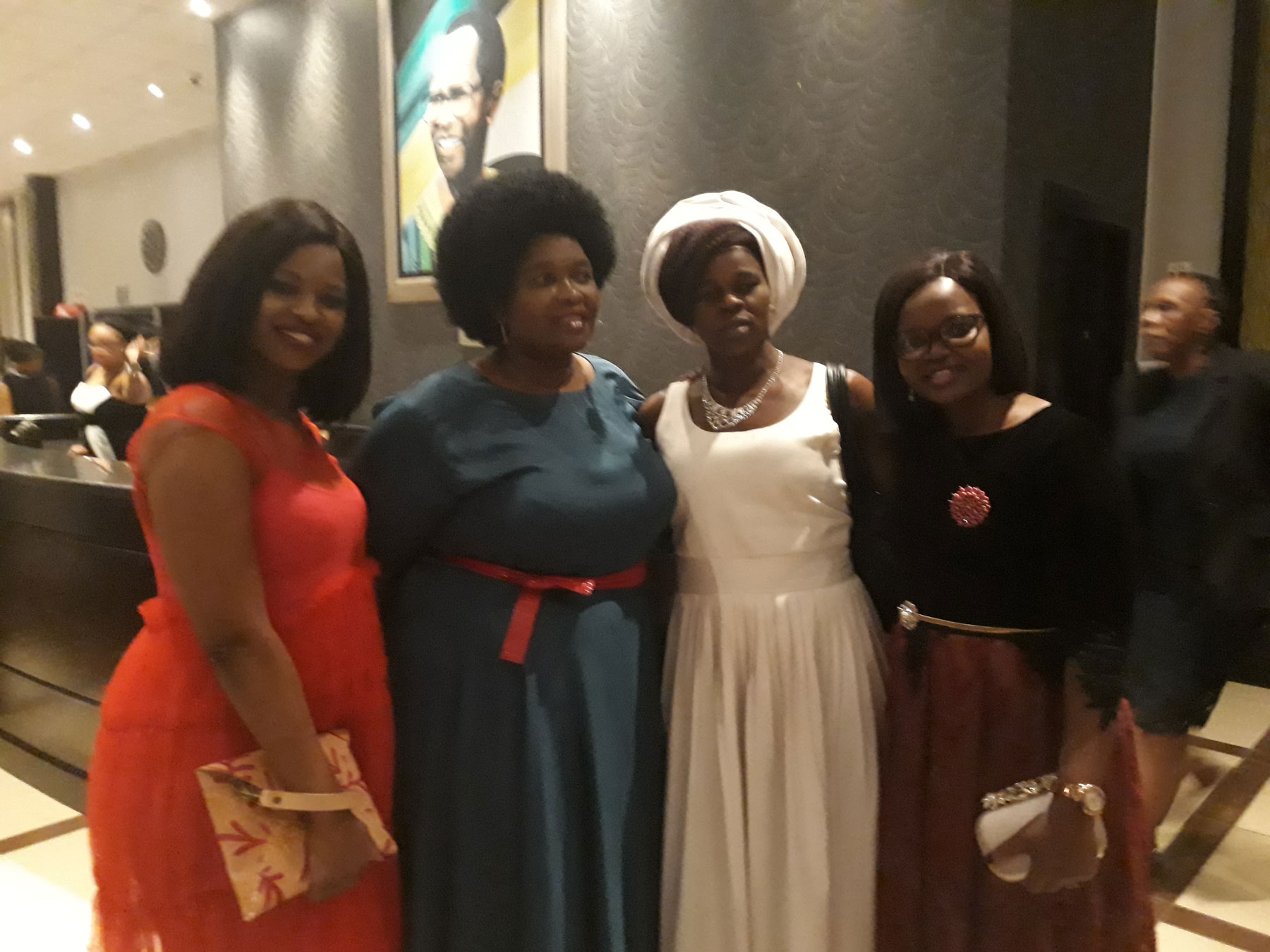 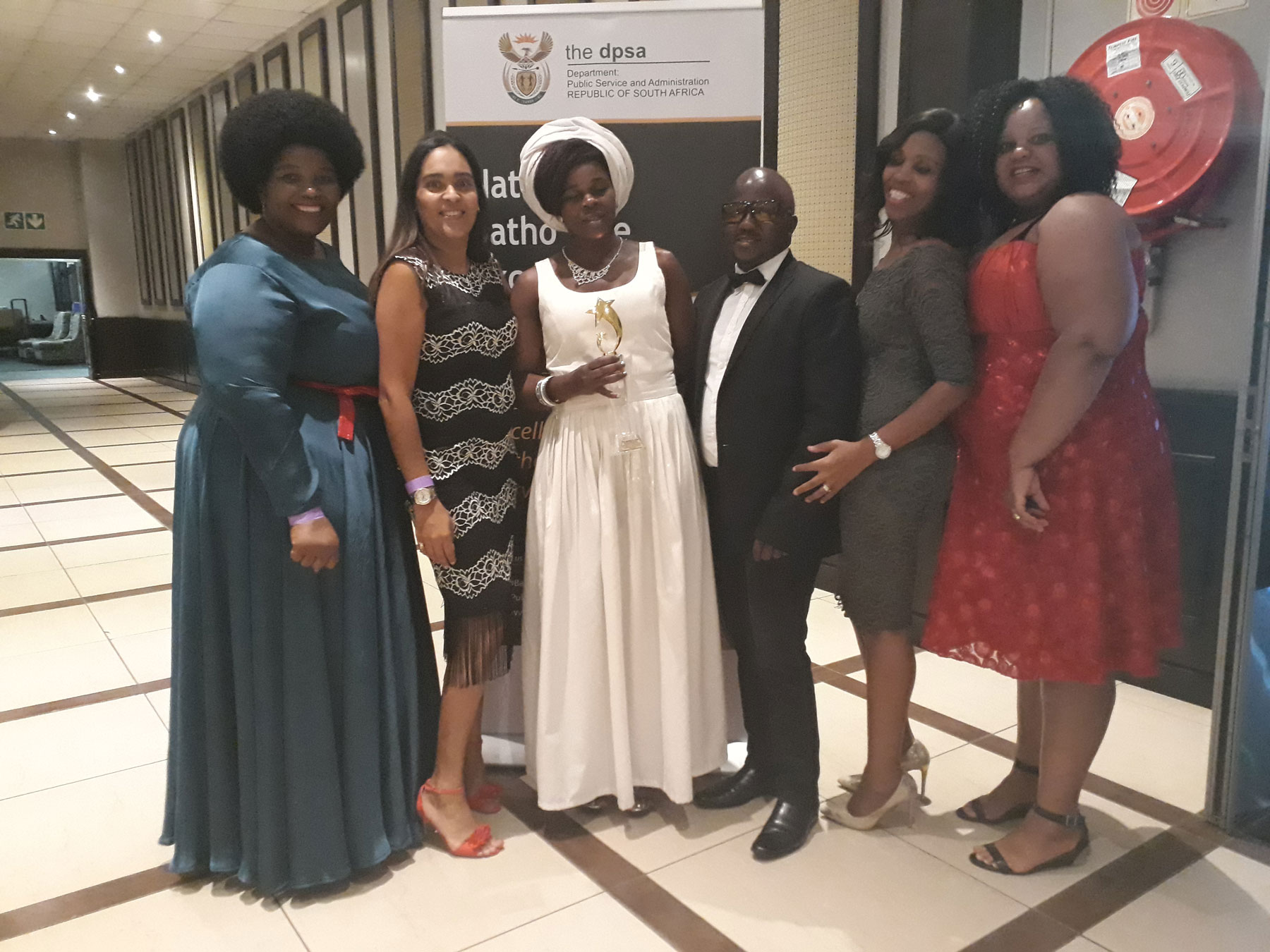